AIDS has always been the headache in the health sector. Recently the whole world seems to go quiet on it maybe due to other viral diseases that are being discovered. However, AIDS still remains the deadliest of them all.

See the recent facts of how AIDS has evolved in Africa..

AIDS in Africa by the Numbers 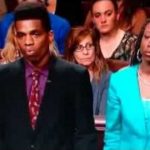 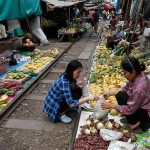