Daily Mail UK Newspaper will be paying an undisclosed amount as damages to First Lady Melanie Trump for an article which claimed that she once worked as an escort.

The story was published during the US election campaign last year. Mrs Trump filed her lawsuit in February, seeking damages of $150m (£120m).

Reuters news agency said the settlement agreed on by both parties was worth less than $3 million, including legal costs and damages.

Daily Mail UK has since issued an apology for the article. 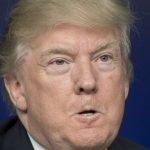 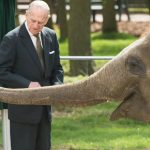