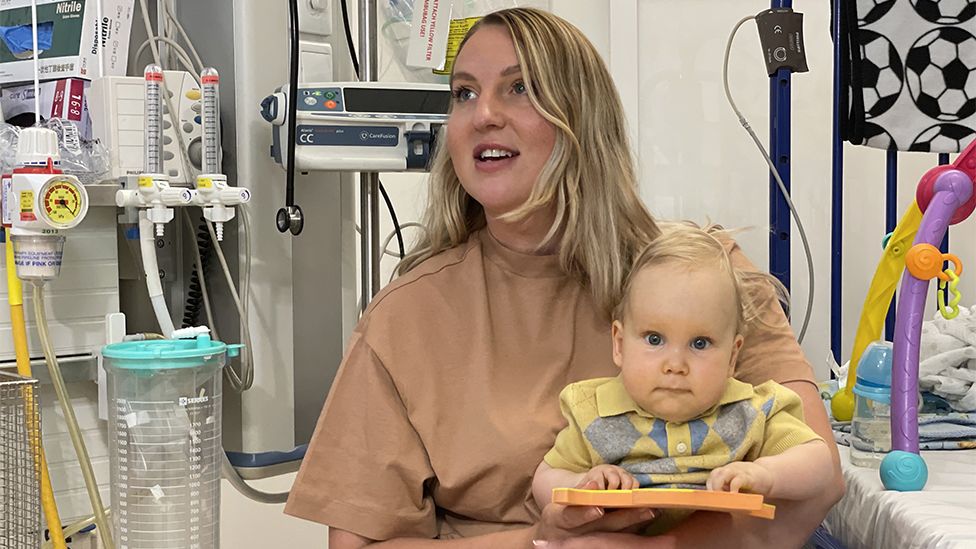 A UK baby with a fatal muscle condition has received Zolgensma, a new gene therapy which is said to be the “most expensive drug in the world”.

The eleven-month-old baby from Colchester, identified as Edward, has severe spinal muscular atrophy (SMA) — which means he lacked a protein vital for his muscle development.

According to BBC, Edward received the new gene therapy Zolgensma, which costs £1.79m, at Sheffield Children’s Hospital in England.

Zolgensma is thought to be the most expensive drug, although NHS England was said to have negotiated an undisclosed discount on its £1.79m list price.

Speaking on the baby’s reception of the drug, which contains a replica of the missing gene SMN1, Megan Willis, Edward’s mother, said she was so relieved and thankful.

Willis was quoted as saying it was “so stressful knowing there was a wonder drug out there” but they could not get hold of it.

She said they had tried to raise the money privately and had started to organise a protest before it was granted.

It is understood that babies born with type 1 SMA, which is the most common form, experience progressive muscle weakness, loss of movement, difficulty breathing, and have a life expectancy of two years. 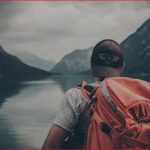 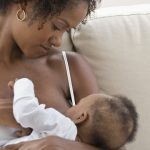