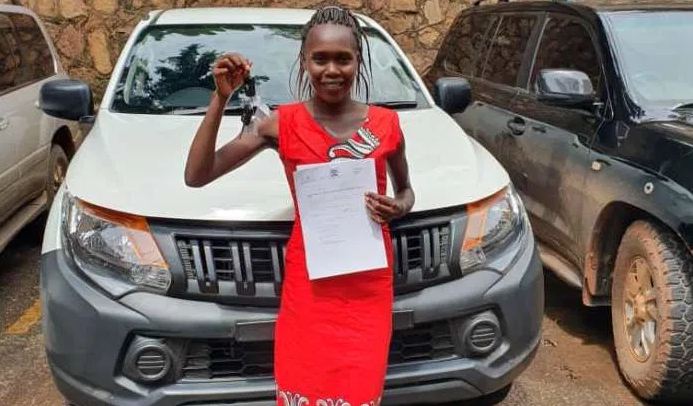 President Museveni has awarded athlete Stella Chesang with a brand new vehicle to appreciate her for delivering a gold medal for Uganda during the April 2018 Commonwealth games in Australia.

Speaking at the handover over ceremony, Ms. Nassimbwa once again congratulated the gold medallist and tipped her to use the car as motivation for better results. 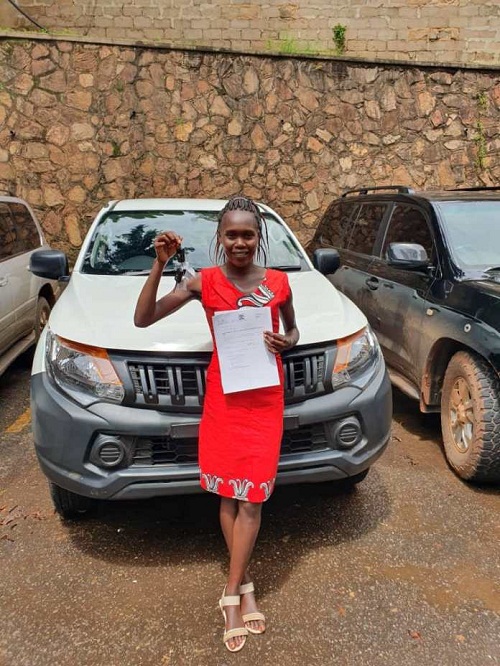 “This car is a result of your hard work on track and field. It is a token for represented Uganda so well. Keep working hard for better results and I hope this car does not cause you to relax but motivate you to push for greater things in life,” Ms. Nassimbwa said.

Chesang on her part she was grateful to President Museveni for ‘the blessing”.

“I am lost for words but so happy and grateful to President Museveni for this wonderful gift. I thank him for supporting Ugandan sports and I promise never to let him down,” Chesang said. 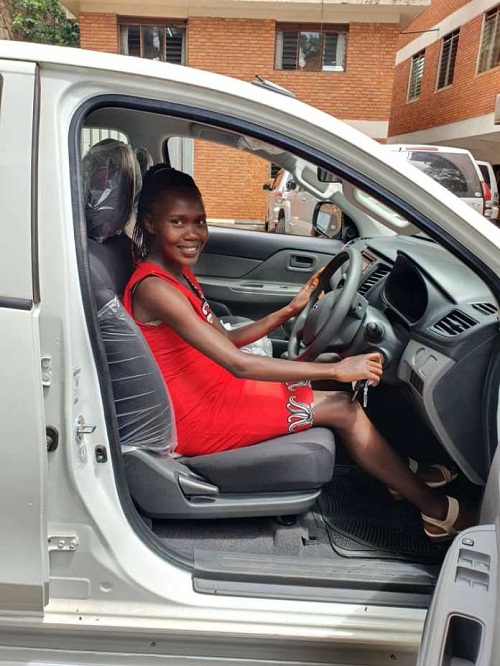 The 21-year old  raced to gold in the 10,000m finals at the Gold Coast event in Australia in April 2018 to become the second-ever Ugandan champion in women’s events after Dorcus Inzikuru’s steeplechase gold medal in Melbourne in 2006.

Chesang’s gold medal was the second and final at the event, following Joshua Cheptegei who had won gold for Uganda in the men’s 5000m final.

However, while President Museveni gave a double cabin pick up truck to Cheptegei upon his request, he saw it fit to award Uganda’s other winner (Chesang) with the same. 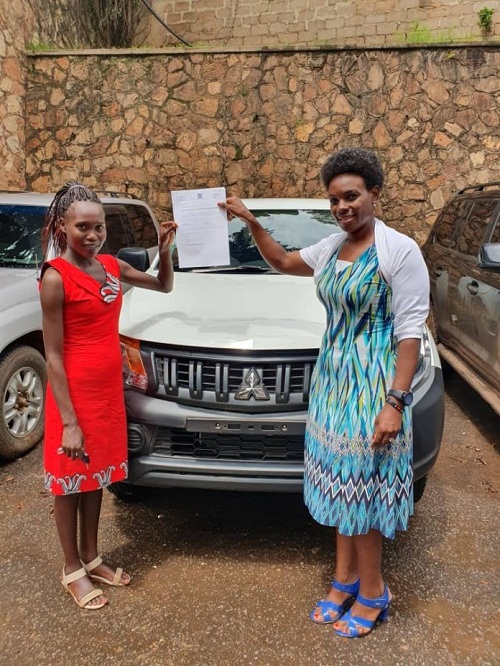