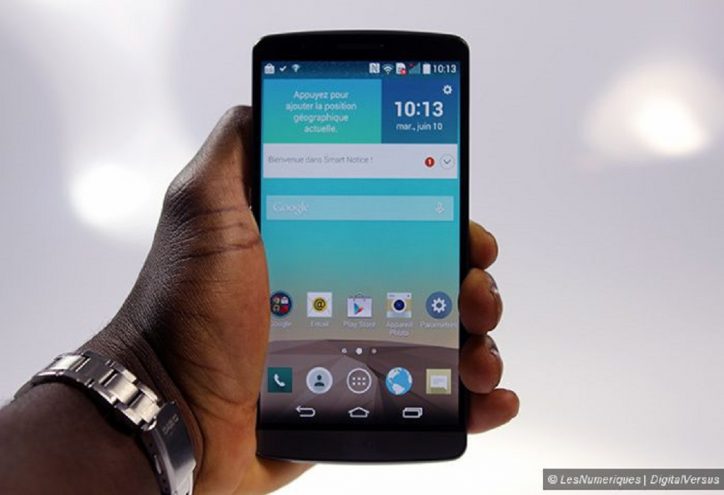 Critics of the Excise Duty (Amendment) Bill, 2018 had argued that taxing social media would amount to restrictions on freedoms of expression on the internet while taxing mobile money transactions would hurt low income earners who had found solace in the services, after mainstream banks failed to reach them with suitable services.

Government however argued that the needs of poor Ugandans had been considered and that the revenue collected from the new taxes would be used to provide services like ‘free education, free healthcare and free roads’ that are demanded by the citizenry.

We are putting that into the mind that’s why we are only increasing it by 1% not 2%. These people we are taxing need free medical care, education and all services.

‘‘We are putting that into the mind that’s why we are only increasing it by 1% not 2%. These people we are taxing need free medical care, education and all services,’‘ said Bahati David, the state finance minister in charge of planning.

The new taxes that take effect in the next financial year will see Ugandans pay a 1% tax on all mobile money transactions while they will also be charged 200 shillings ($0.027) for every day they access social networking sites like Facebook, Twitter and WhatsApp.

Opposition politicians voiced their reservations on the benefits of taxing the poor, in the name of revenue collection. Many argued that government should instead focus on tackling corruption to optimise the use of available government resources.

‘‘We are losing money to corruption yet we want to tax the poor who are trying to survive. I don’t want to be part of the parliament that strangles the life out of Ugandans, ‘’ said Katusabe Godfrey, a legislator from the biggest opposition party in Uganda.

Of Uganda’s 41 million people, 23.6 million are mobile phone subscribers and 17 million use the internet. 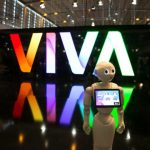 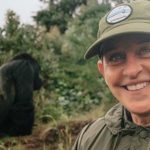