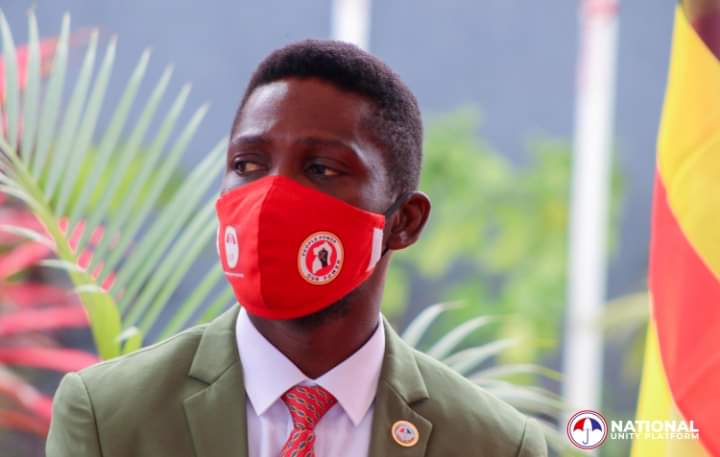 In a series of tweets since Tuesday morning, the former pop star narrated the incident of his alleged house arrest stating “…the police and military deployed overnight around my home in an apparent attempt to block me from leaving. ”

ALSO READ:  US Elections: Ugandan Youths Arrested Outside US Embassy While Campaigning For Donald Trump

This morning, ahead of my planned visit to Kayunga District to campaign for our flag bearer, the police and military deployed overnight around my home in an apparent attempt to block me from leaving. The cowardly regime is on its way out. A matter of time.#WeAreRemovingADictator pic.twitter.com/Iopz14Uwoq

#DictatorMuseveni is so shameless. He places me under house arrest, and then uses tax payer's money to ferry people to go see him in Kayunga! This is why we are not giving up until Uganda is free.#WeAreRemovingADictator pic.twitter.com/jENcenKaEm

The incident happened as the opposition leader prepared to campaign for a by-election in Kayunga district, northeast of the capital, Kampala.

In January, after the presidential elections in which he came second to President Museveni, who was re-elected for a sixth term, Bobi Wine – who has been arrested several times in recent years – was effectively placed under house arrest for almost two weeks.

For eleven days, military and police officers had surrounded his home in Magere, north of Kampala, and filtered access to his house and the exits of its occupants, including his wife Barbie.

On Thursday, two members of the Ugandan security services were sentenced to long prison terms for the killings of three people during the November 2020 pre-election violence that left around 50 people dead.

The US authorities adopted sanctions on 7 December against the head of military intelligence, General Abel Kandiho, for his alleged involvement and that of his services in serious human rights violations, including beatings, sexual assaults, and electrocutions. 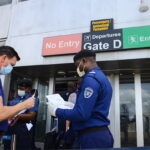 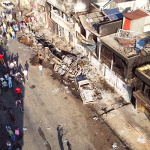