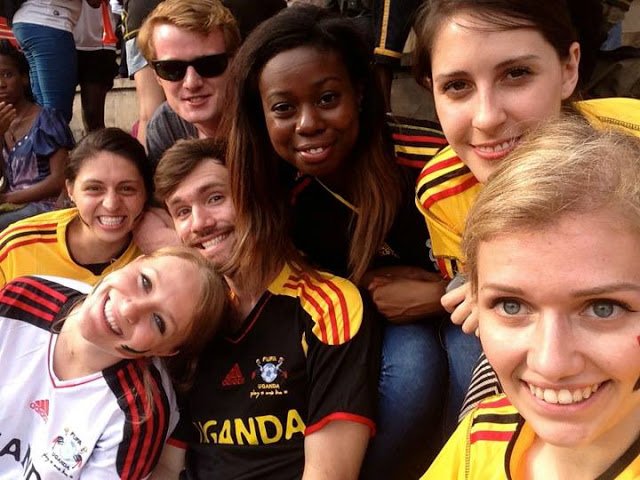 Uganda has been described as the friendliest country globally following a survey conducted among expatriates globally, according to the BBC.

In recent months, a global community network (Inter-Nations) conducted their annual Expat Insider survey of more than 14,000 expats from 191 countries, asking residents to rate a number of aspects about life abroad, including how easy it was to settle in, a country’s friendliness and ease of making friends.

As expatriates settle down, finding new friends can ease the often overwhelming task of adjusting to a new life abroad. While there are differences in local culture and language, some places can definitely feel more welcoming than others.

“This East African country received the highest marks for friendliness,” according to BBC’ s report.

The high rating for Uganda has excited Professor Ephraim Kamuntu, the Minister of Tourism and Antiquities. He said this is a reminder for Ugandans who do not appreciate their country.

“BBC listing is a good thing,” said Kamuntu, adding that Uganda is beautiful with the friendliest people but Ugandans do not appreciate it. “If you can imagine what

Uganda has or how other countries have been deprived then you appreciate your country.”

Kamuntu waved a copy of the BBC report highlighting Uganda as the friendliest country globally as he addressed a press conference at the Media Center in Kampala. He also Uganda came fifth among African countries at the ITB Berlin exhibition

While quoting the InterNations report, BBC stated, “57% of expats in Uganda gave ‘general friendliness’ the best possible rating (the global average was 26%). Not only that, not a single respondent ranked this factor negatively.”

“Welcoming all nationalities is an intrinsic part of the culture, and residents are quick to offer smiles to newcomers,” according to Charlotte Beauvoisin who was quoted by BCC.

Charlotte Beauvoisin, a British expat who writes about living in the capital Kampala at Diary of a Muzungu.

The BBC also pointed out the InterNations Ambassador Nadya Mileva, originally from Bulgaria and now living in Kampala, agrees, saying that the people are ‘amazingly friendly’.

“The country has a lot to offer, from breathtaking landscapes to high-end restaurants and bars to year-round summer,” she added

Kamuntu said the country has about 1.3m annually and this is expected to increase to 4m by 2020. He also said morev earning is expected from tourism in order to transform the economy.

Edwin Muzahura, the Marketing Manager at Uganda Tourism Board (UTB) also attended pointing out there is increased inquiries from tour operators who want to visit Uganda ahead of their clients. He said Uganda has contracted three public Relation firm in Germany, UK and the US. Germany contributes the bulk of foreign tourists in Uganda.

The friendliness is determined by how expatriates are welcomed or received and this has helped to integrate expatriates into the Ugandan community.

“Government is working on infransture, internet and security for tourists, we appeal to tour operators to train their workers,” said Kamuntu. “We should harness the friendliness when we get visitors.