Kim Kardashian is a very famous American reality TV star. And the Ugandan president seems to be the only one who does not know much about the latter. While traveling in Uganda, Kim and her rapper husband Kanye West met with Ugandan President Yoweri Museveni.

Known for his unpredictable words, Yoweri has once again failed to score in his own way, this meeting. According to sources close to the star, President Museveni had literally no idea what Kim does for a living.

Here’s an excerpt from their conversation:

–  “Why take so early leave me? “ Asked the president to Kim.

–  “I have to go back to join my family who is present in the country and who is waiting for me to shoot an episode of my famous reality show,” she said.

–  “Ah, that? Interesting! What are you doing as a job then? ,Says the first Ugandan man

Politely, the star resumed telling her in detail that she had a TV show with her sisters and family all waiting for her return. Kim was then pleased to show him some sequences of his episodes.

As if that were not enough, President Museveni then posted on his account a tweet about the visit. In his message, he called the couple “entertainment stars”.

Before leaving, Kanye offered the Ugandan president a pair of his white Yeezys sneaker collection that he and Kim had signed. 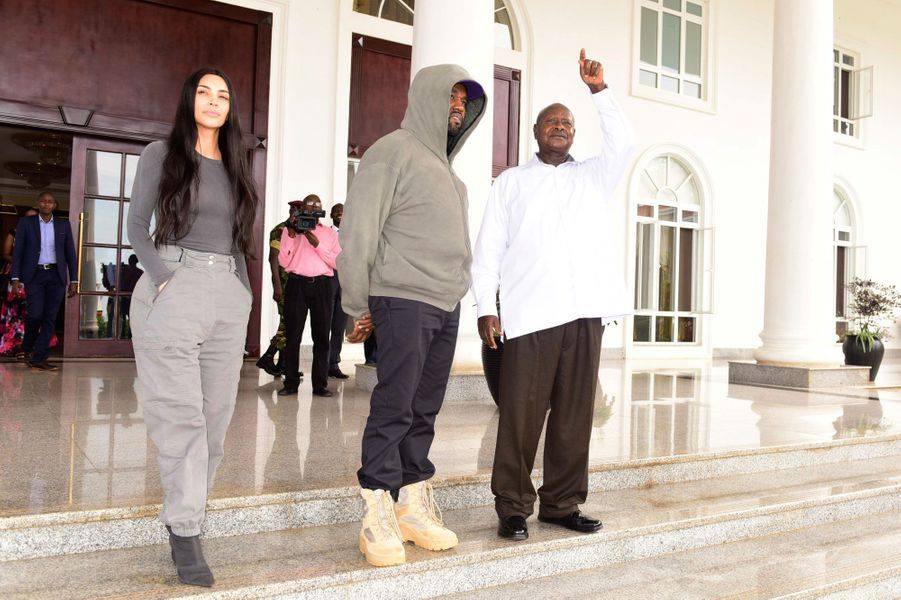 Loading...
ALSO READ:  9-Year-Old Who Performed Heimlich Maneuver To Save Choking Classmate To Be Honored
81
SHARES
ShareTweetGet Stories like this
PinterestGoogle 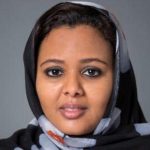 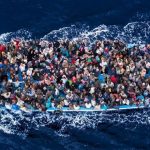