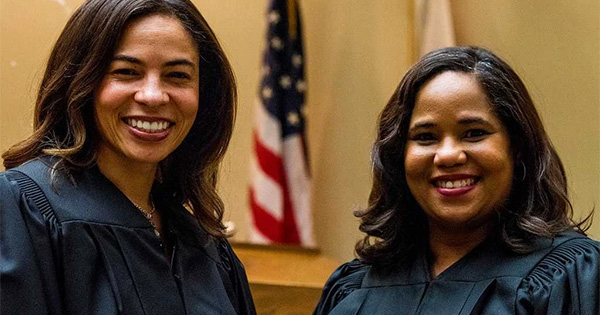 Samarria Dunson and Lloria James are making national headlines after they both recently became judges in Montgomery, Alabama. This is the first time in history that two siblings have simultaneously served as judges at the same courthouse in the city.

ALSO READ:  How Political Science Graduate Is Making A Fortune Exporting Chillies From Uganda To Europe

Dunson, 42, and James, 40, are just 18 months apart in age and both graduated at the same time from Lee High School and then from the University of Alabama. However, they initially chose different majors. While James knew that she wanted to pursue law from the start, Dunson wanted to go to medical school at first but eventually shifted to law.

The sisters both continued their educations at the University of Alabama Law School. They helped each other go through law school, with Dunson who was a year ahead of James, giving the latter tips to make it through it easier.

After graduating and passing the Alabama Bar Exam, Dunson entered the health-care compliance law while James began her career as a prosecutor. Dunson was still behind James to support her while she was campaigning for the position.

The two credited their parents and how they have been brought up for their success. Both women hope to also encourage other children to broaden their horizons.

“I don’t think a lot of our children even know what to dream to be because people like us don’t spend enough time with them,” James told Montgomery Advertiser. “It’s our job as leaders in Montgomery to be in those places, in those spaces where kids, who may not have exposure to different careers or different people, can get that exposure.”

“It doesn’t just help them, but it helps us. It helps Montgomery,” Dunson also said. “If we’re helping to raise the new generation of professionals then that’s really what it’s about for us.” 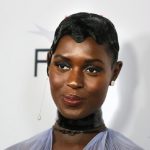 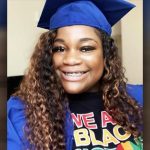