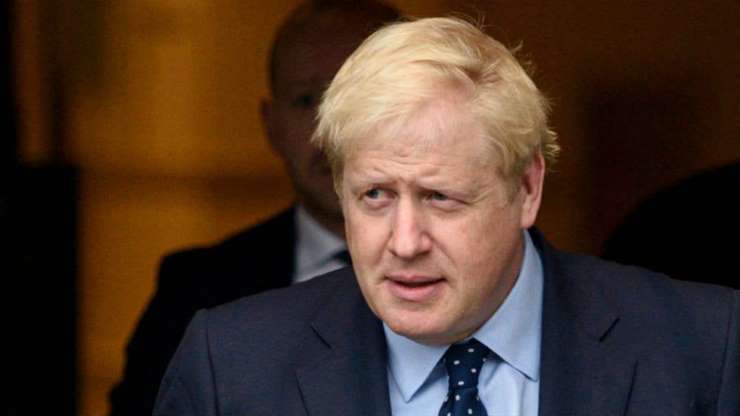 The White House is reportedly conducting a wide-ranging review into the US security relationship with the UK due to concern over Prime Minister Boris Johnson’s decision to let Huawei develop Britain’s 5G network.

The review is looking at all US security and intelligence assets based in the UK, and could lead to US aircraft and spies being withdrawn from Britain, half a dozen US and UK sources have told The Telegraph newspaper.

Johnson angered the Trump administration in January by granting Chinese telecoms firm Huawei a limited role in developing the UK’s 5G network, despite US warnings about potential security risks.

The disagreement between Washington and London culminated in early February, with President Trump hanging up on Prime Minister Johnson during an “apoplectic” phone call.

ALSO READ:  More Than 7kg Of Cocaine Discovered In The Intestines Of 5 Nigerians!!
Loading...

Now the US is reportedly holding a major review into whether it should scale back its security and intelligence presence in the UK, with potentially huge ramifications for the UK-UK “special relationship.”

A former US official who up until recently was on the White House’s National Security Council, told The Telegraph it was “likely” that intelligence assets would be withdrawn.

“This was not a bluff. You cannot mitigate the danger Boris Johnson is exposing the UK to by letting Huawei into the network,” the source said.

“This review is not a punishment. This is the White House saying ‘okay if they’re going to go down this path and put themselves at risk then how do we protect ourselves’.” 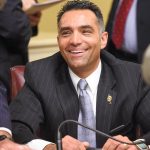 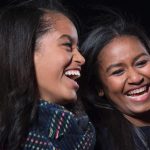