US President Donald Trump has invited himself into the heated debate over the migration issue in Germany, saying that the Germans were turning against Chancellor Angela Merkel.

Donald Trump has been involved in the beginning of the political crisis in Germany, while Interior Minister Horst Seehofer threatened on June 18 to close the German borders for lack of a European agreement in late June. “We do not want what happens in Europe with immigration comes to us,” said the US leader on June 18 on Twitter, brandishing the European example to defend its zero tolerance policy on illegal immigration at the border.

The United States will not become a migrant camp

“The German people are turning against their leaders as immigration shakes the already fragile coalition of Berlin. Crime in Germany is rising sharply. Big mistake all over Europe to let millions of people who have so strongly and violently changed their culture, “tweeted US President Donald Trump June 18, 2018,” The United States will not become a camp of the same day Donald Trump was quoted by Reuters. 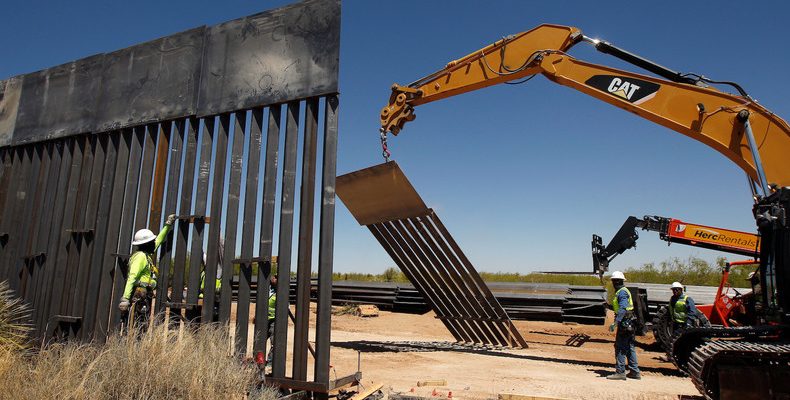 Since early May, the Trump administration has decided that all migrants illegally crossing the border with Mexico will be arrested, whether they are accompanied by minors or not. Children can not be sent to the prison where their loved ones are held, so they are separated. Many voices have been heard to denounce the tightening of the US immigration policy. Among them, the former head of the CIA and the NSA who compared the methods of the Trump administration to those of the Third Reich.

In a Twitter message with a black and white photo of the entrance to the Auschwitz concentration camp, Michael Hyden wrote: “Other governments have separated mothers and children.”

The European Union divided on the migration issue

Donald Trump’s shocking remarks come as European leaders go through some turbulence in managing the migration crisis. Italy and France have been keen on welcoming the rescue vessel  Aquarius , with more than 600 migrants on board. On 18 June, Germany’s Interior Minister Horst Seehofer called Chancellor Angela Merkel to act and made a sensational statement, according to the German daily  Die Welt . “I can not work with this woman anymore,” said the German minister, who on June 13 also approached his Italian and Austrian counterparts to create a European “axis” against illegal immigration.

At the risk of appearing to interfere in the affairs of the European Union, the US Ambassador to Germany, Richard Grenell, announced in early June in an interview with the Breitbart news site of his intention to “support other conservatives all over Europe “. In the same interview, he praised unambiguously the migration policy of the Austrian Chancellor, who governs in coalition with the anti-immigration right in his country. 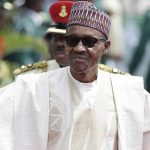 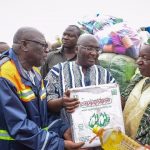