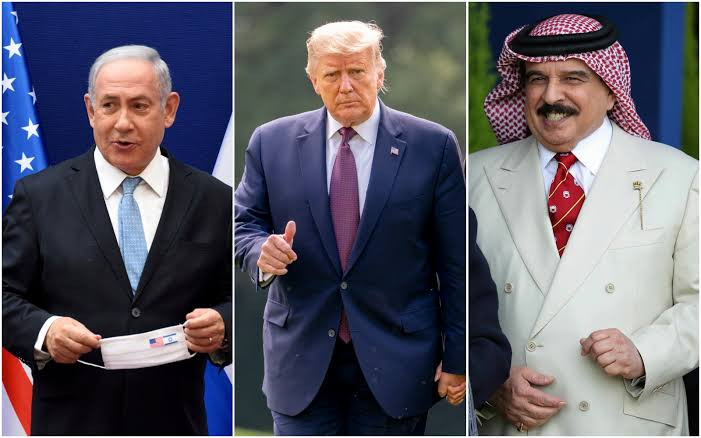 US President, Donald Trump, has announced that Israel and the Gulf state of Bahrain have reached a landmark deal to fully normalise their relations, weeks after announcing a peace deal between Israel and the UAE.

For decades, most Arab states have boycotted Israel, insisting they would only establish ties after the Palestinian land dispute and city of Jerusalem issue was resolved.

But surprisingly, last month the United Arab Emirates (UAE) agreed to normalise its relationship with Israel, after Trump intervened and now Bahrain has followed suit.

“The second Arab country to make peace with Israel in 30 days,” Trump tweeted on Friday night.

Trump with help from his son-in law and adviser, Jared Kushner presented his Middle East peace plan in January aimed at resolving the Israel-Palestinian conflict.

Israel’s Prime Minister, Benjamin Netanyahu said on Friday he was “excited” that “another peace agreement” had been reached with another Arab country.

“This is a new era of peace. Peace for peace. Economy for economy. We have invested in peace for many years and now peace will invest in us,” he said.

Bahrain is only the fourth Arab country in the Middle East to recognise Israel since its founding in 1948. The others are Egypt and Jordan.

“Another historic breakthrough today!” Mr Trump wrote on Twitter, adding: “Our two GREAT friends Israel and the Kingdom of Bahrain agree to a Peace Deal.” 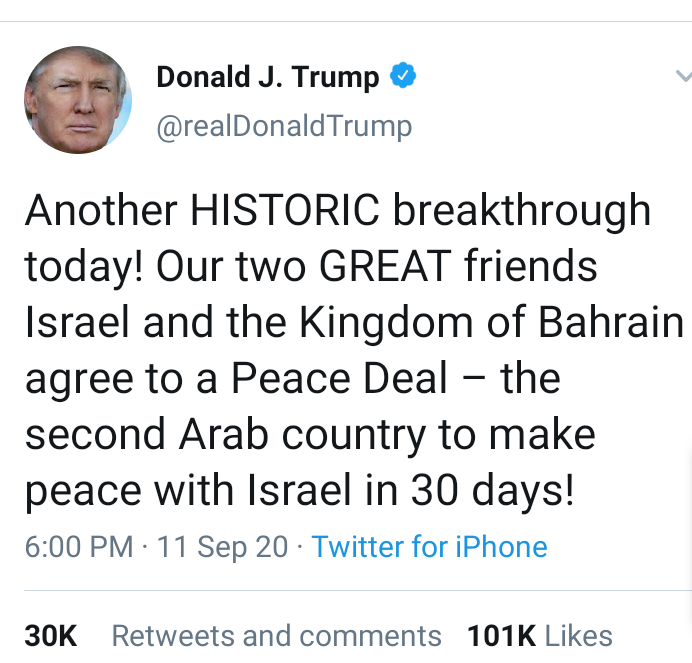 “This is a historic breakthrough to further peace in the Middle East” that will “increase stability, security, and prosperity in the region”, the statement reads. 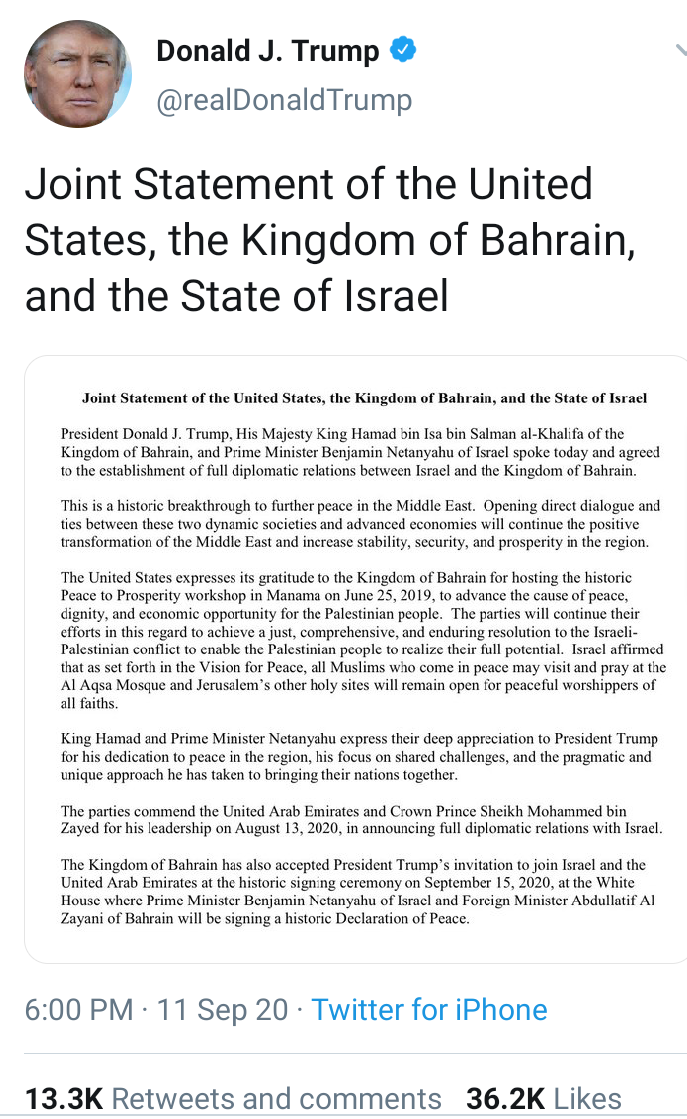 Trump is due to host a ceremony in Washington next Tuesday for the official signing of the agreement.

Prior to the announcement of the UAE agreement in August, Israel had had no diplomatic relations with Gulf Arab countries.

Last month, the first official flight from Israel to the UAE occurred.

Bahrain also announced last week that it would allow flights between Israel and the UAE to use its airspace. 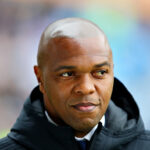 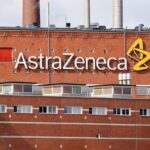