These are the top 9 best presidential planes in Africa.

President Zuma’s plane offers superior performance with a wide range of flexibility for every theater of operations and requirements of the decorated leader. Although the plane is specifically meant for flying in harsh environments, South African authorities love it because as they say “It keeps the president ready for next mission and for whatever future holds”. There is however rumor that the president could be on his way to getting a superiorBoeing 777 luxurious private jet – at the South African taxpayers’ expense of course. Watch this space. 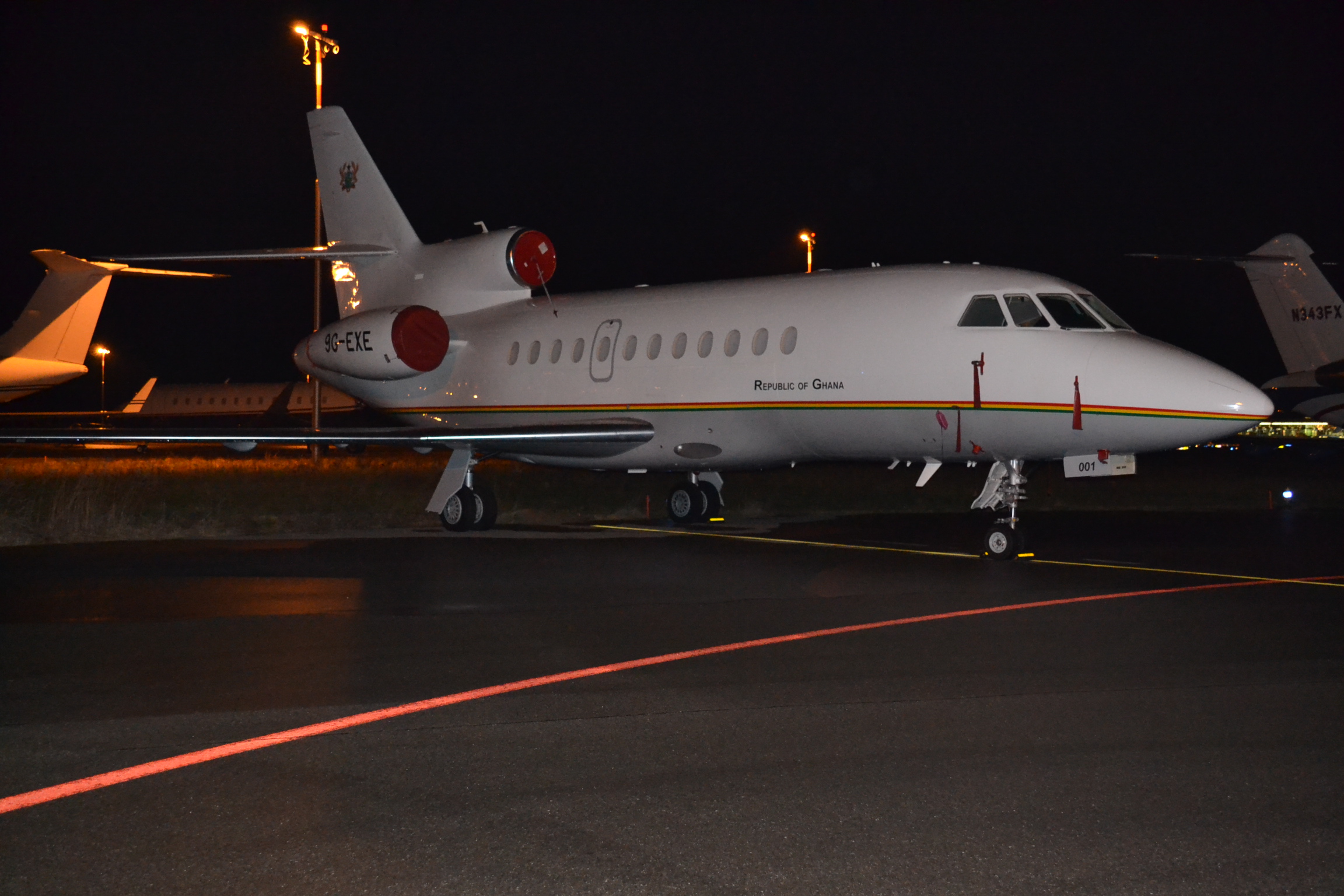 Loading...
Egypt president’s official plane is an ultra long-haul Airbus A340 which offers unmatched operational flexibility on non-stop flights over remote areas e.g oceans and mountain ranges. The super plane includes state-of-the art technologies that allow the president to travel in ultimate comfort over long distances. The luxurious plane is further enhanced with military security protection to keep the president safe on air. According to the official Airbus website Egypt president planes has a length of 75 meters, a height of 17.22 meters and a wing span of 63.45 meters.
4. Libya Presidents Jet (A340)

Libya President’s official plane is commonly known as Afriqiyah One. The plane is pretty luxurious, with luxurious rooms, bedroom, showers, DVD players and a private kitchen. This means that Libya’s president can survive in this plane for several months of things go hay wire down in Tripoli. According to Airbus, the A340 jet boasts 4 engines and two –class cabin configuration. The 850 km/h max speed plane costs an estimated $411 million; and comes customized with the latest amenities. Watch the following video about Libya president plane’s interior.3. Algeria President’s Plane (A340-500)

The ever-controversial Robert Mugabe’s plane is not a surprise member of our top 9 list of African President’s jets. Although Zimbabwe is conspicuously absent in the top 10 list of African rich nations, Uncle Bob’s plane is one of the most expensive on Africa’s soil. Accordingly, the plane cost the Zimbabwean tax payer a cool $400 million. The country has so far struggled to pay $360 million but still has a debt of $40 million to meet. The super jet has a maximum cruising speed of 858 km/h making it one of the fastest in this part of the world. This not to mention its plush interiors that make it fit for royalty.

The King of Morocco knows vividly what it means to fly luxuriously. He flies in a super-luxurious Boeing 747 which costs about $450 million. The plane has two decks – the main deck and the upper deck. The main deck has meeting rooms, a private cinema hall and a spacious play area. The upper deck has pool tables and five private sleeping berths. Now that is what we call the number one Presidential jet in Africa.
Loading...
662
SHARES
ShareTweetGet Stories like this
PinterestGoogle