Kenya is definitely one of the world’s most famous tourist centers. The East African country has several astonishingly beautiful places. Here are five places you should visit in the country.

Mount Kenya is the tallest mountain in Kenya and the 2nd tallest in Africa after Mount Kilimanjaro. It is 17,057 feet high and its peaks are covered in snow and its slopes are covered in forests. It is located at Mount Kenya National Park.

This is one of the country’s most popular game parks. The park has one of the biggest concentrations of wild animals in Africa and is home to a number of wildlife like lions, rhinos, elephants, leopards and buffaloes. It is also the home of the New Seventh Wonder of the World, the Great Wildebeest Migration, where you get to see millions of Wildebeest as they make their way from the Serengeti in Tanzania, across the Mara River, to the Kenyan side.

Rift Valley Soda Lake, located in central Kenya, is often called the great bird spectacle of the world because it is home to thousands of beautiful pink flamingos. There are also about 56 different species of mammals that can be found around the lake including leopards and rhinos. 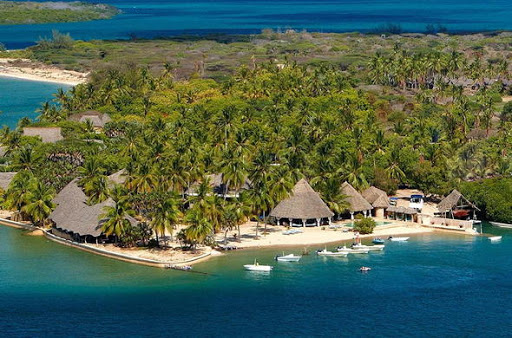 Lamu town is the oldest living town in Kenya. It has managed to remain unspoiled and untouched by keeping the mass tourism that has hit most of Kenya at bay. It has an irresistible beauty with friendly locals. Very few motorized vehicles are authorised on the island so movement is mostly by foot or by boat. 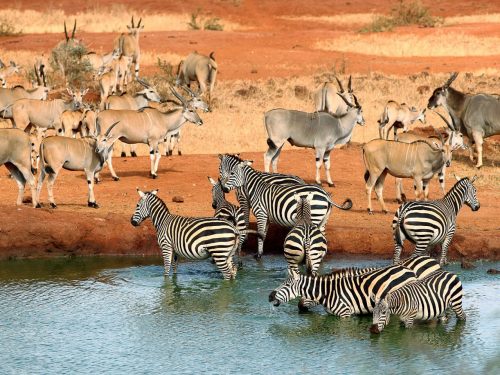 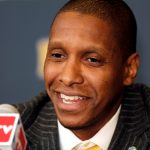 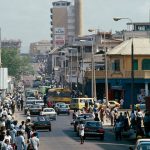