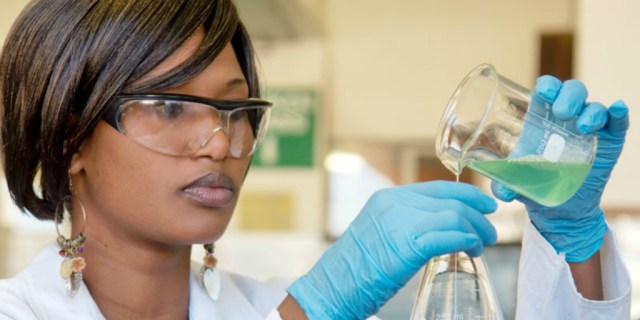 Whoever said that science is a man’s world? These amazing black women will show you how a woman of color can change the lives of many. 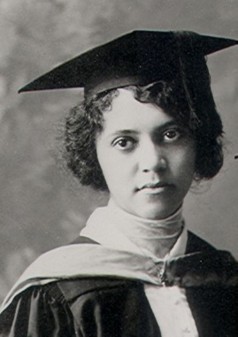 Ball, being a science and chemist prodigy, finally found a way to transform and modify the treatment. Her discovery prevented many people from spreading the disease during the 1900’s.

Jemison felt she needed to give back to the people so she started teaching at Dartmouth, organized science camps, and formed organizations including her own, Jemison Foundation, to promote literacy in education and science.

She was able to study and test her theories on isolated cells instead of using live human and animals. This was all done during the time where chemotherapy was still in its experimental stage.

She built a feeding tube which allowed amputated patients to become more independent. However, the American Veterans Administration did not accept the patent. Griffen sold her idea to France instead.

Aside from this, she also discovered other ways to detect forged documents. Griffen is truly a genius on both fields of physical therapy and forensic science.