Days are past where people pride themselves with owning single storied buildings, now the trend has shifted to SKYSCRAPERS! How high Can a building go! THE Tallest building in the world happens to be the Burj Khalifa in Dubai, United Arab emirate measuring 829.8 m (2,722 ft). The trend seemed to have caught up with the African continent. Below is the list of the tallest buildings/skyscrapers in Africa.. 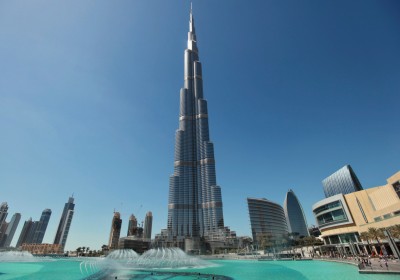 The Trust Bank Building is located in Johannesburg , South Africa and it was built in 1970 with 34 floors. 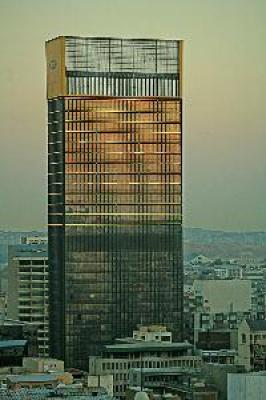 The El Maadi residential Towers were built in Cairo,Egypt in 1985 with 42 floors each. they are 6 in total.. 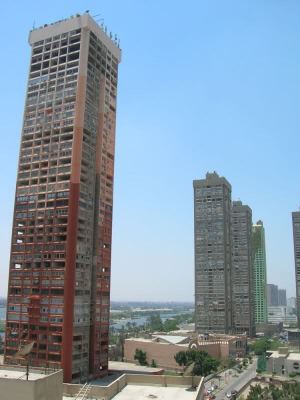 This towers were built in 1970 with 40 floors and its located in Johannesburg, South Africa. 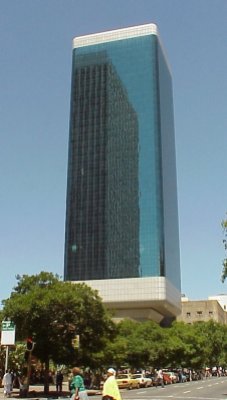 Times Tower has 33 floors and was built in Nairobi, Kenya in 2000. its the third tallest tower in East Africa. 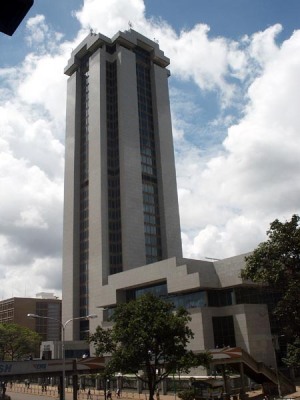 Built in 2005 with 34 floors, Michelangelo Tower is the 16th tallest building in Africa. 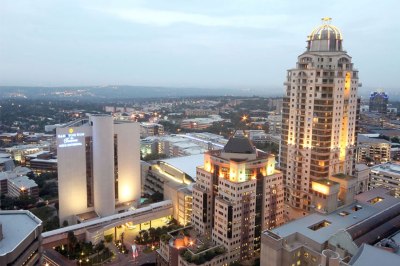 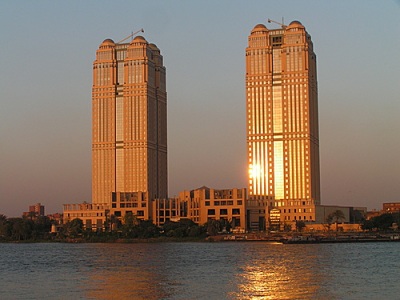 A twin tower to the Nile city north tower. it was completed a year after in 2003, and has the same 34 floors. 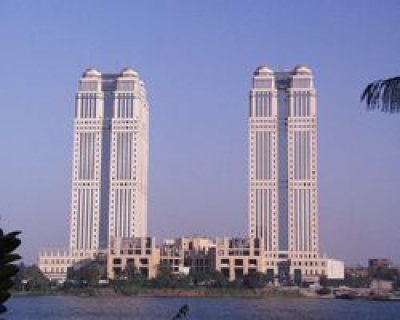 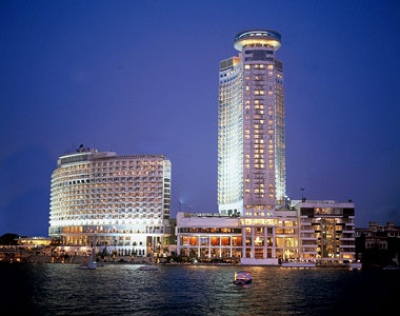 El Gezira Movenpick Hotel is a skyscraper and hotel complex in Cairo, Egypt. The 43 story building was completed in 1996.

The Ministry of Foreign Affairs of the Arab Republic of Egypt is the Egyptian government ministry which oversees the foreign relations of Egypt, completed in 1994, the building has a total of 39 floors. 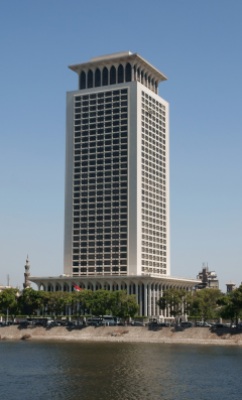 The 88 on Field building is located in Durban in south Africa. it has a total of 26 floors. it was completed in 1985. 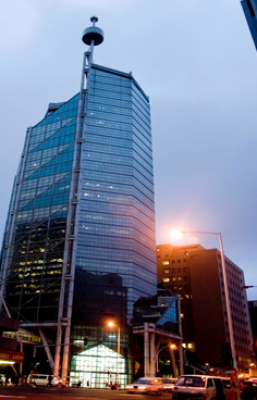 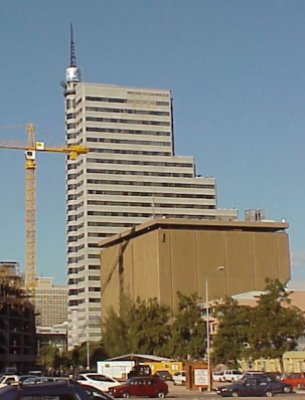 The South African Reserve Bank (SARB) is the central bank of South Africa. its building was completed in 1988 and has a total of 38 floors. 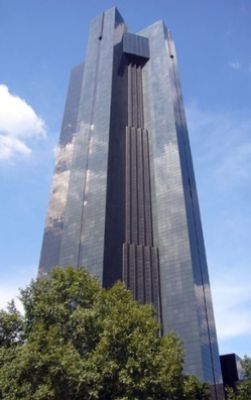 Pearl Dawn is a 31-story residential skyscraper in Durban, South Africa. completed in 2010. 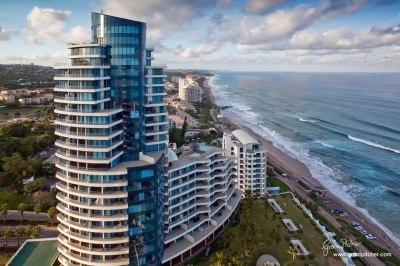 The marble towers is a skyscraper in the Central Business District of Johannesburg, South Africa. It was built in 1973 and is 32 storeys tall. 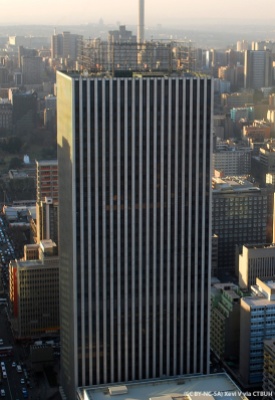 The PSPF towers is the tallest building in East, Central and North Africa.Itwas unveilved in 2014 with a total of 35 floors. 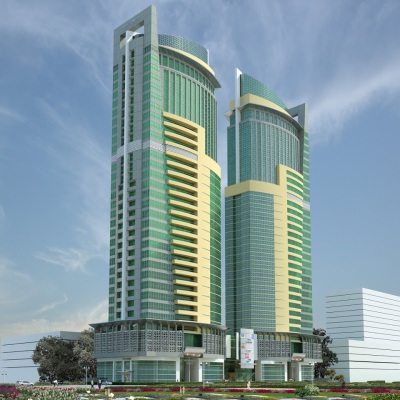 NECOM House (formerly NITEL Tower) is a skyscraper in Lagos, Nigeria. The 32-story building was completed in 1979.Its the tallest building in west africa. 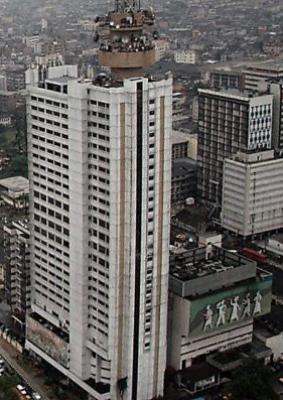 UAP Tower is a 33-storey office complex in Nairobi, Kenya. UAP Tower hit the record of becoming the tallest structure in Kenya upon its completion in 2015 surpassing Times Tower which in a long time held that record. It also is the highest point in Nairobi. 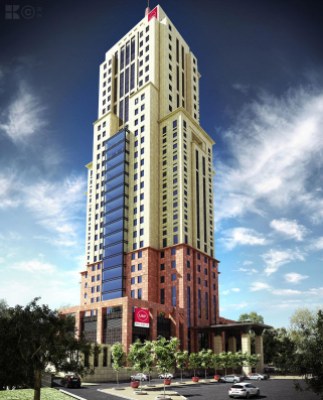 Ponte City is a skyscraper in the Johannesburg, South Africa. It was built in 1975 to a height of 173 m (567.6 ft), making it the tallest ”residential” skyscraper in Africa. 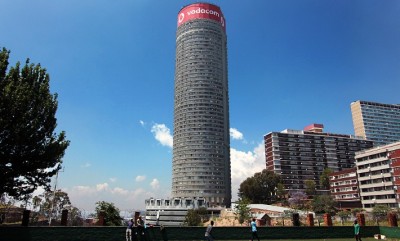 The Carlton center is a skyscraper made of both offices and shopping centre located in downtown Johannesburg, South Africa. At 223 metres (732 ft)it has been the tallest office building in Africa since 1973. The Carlton Centre has 50 floors. 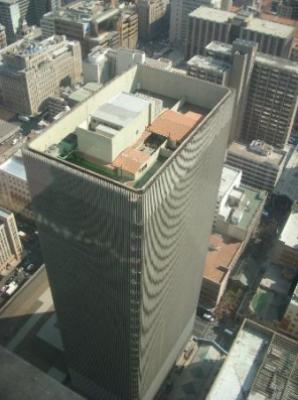 Its amazing to known that south Africa has the best skyline in the whole of Africa, although there’s a proposed skyscraper to be built in Casablanca, Morocco which would be 540metres high. Twice the height of the Carlton centre. the building is supposed to kick off in 2015.