Africa is home to lots of endangered and almost extinct animals and wildlife. This  list attempts to give a quick overview of where in Africa you can see these rare wild endangered animals and how many of them are alive in the wild. The source of information is from the IUCN Red List of Threatened Species.
Hopefully, after reading, You and I would work to prevent this critically endangered animals in Africa‘s wild from extinction. Enjoy the ride. 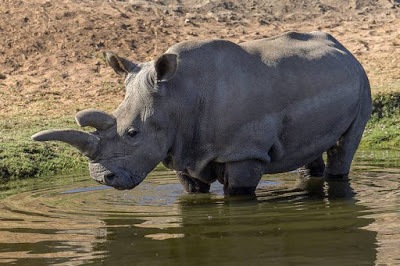 The 10 Most Endangered Animals in Africa 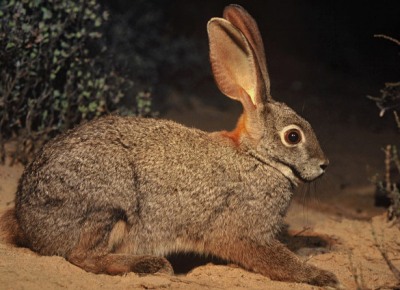 The Ethiopian Wolf also known as the Simean Fox is  the most endangered Carnivore in Africa. Formerly listed aas Critically endangered until 2004 when it was reclassified as Endangered. They are about 500 of them still found in the wild. Major endangering factor Are Rabies infection and Human Influences. The Ethiopian Wolf .is Easily found around the Ethiopian Highlands.

The Black Rhinocerus was classified as endangered in 1994. As at 2010.the population of the Black Rhino was fixed at 4880. The Black Rhino can be found in South Africa, Namibia, Zimbabwe, and Kenya, Tanzania, Botswana, Malawi, Swaziland and Zambia. 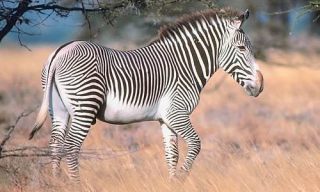 The largest and most endangered African Zebra specie is the Grevy’s Zebra.Lined with White and Back Stripes, there are about 2000 grevy’s Zebra still in existence.The major endangering factor they face is sickness and human hunting as meat and sports. mind you if not for the zebras, they would be no Zebra Crossing! The Grevy’s Zebra calls Southern Ethiopia and Northern Kenya home.

The African wild Dog has been Endangered since 1990.Found in Zimbabwe, Botswana, South Africa, Namibia and Zambia, the Afican Wild Dog is  number 5 on Top 10 Endangered African Wildlife.

The Cross River Gorilla, a subspecies of Western Gorillas, is the world’s most endangered gorilla, with only about 250-300 individuals found in the highlands of Cameroon and Nigeria. jointly  there are about 800 Africa Gorillas found in the Wild.

Chimpanzees are only found in Africa. they are believed to be man’s closest relations genetically as they hv 98% resemblance to the Human Genome. There are still about 150,000 Chimpanzees in the eild although in some countries ,Chimps are extinct. such countries include Gambia, Burkina Faso, Benin and Togo.

There is only one specie of penguin in Africa and that specie is called theAfrican penguin. Fast dwindling in numbers, the African Penguin is found in south Africa and Namibia. between 1994 and 2005 over 40,000 penguins died due to oil spillage. 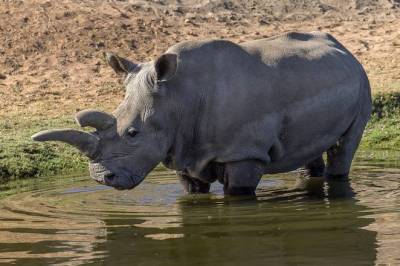