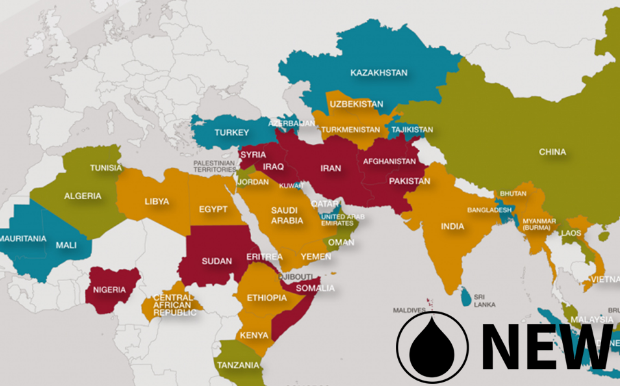 Their adherents are divided into three largest group Catholic, Protestant and Orthodox. Numerous Christian denominations found themselves in competition with each other and sometime with the state. The proportion of people following Christianity is based on the percentage of the population in each country who are either identify themselves as Christian or members of any domination. Catholic Church, Protestantism, and the Eastern Orthodox Church are three largest domination of Christianity while Catholic Church has highest number of adherents nearly 1.09 billion people.

The United States of America has the largest Christian population in the world, followed by Brazil and Mexico
Source: US State Department’s International Religious Freedom Report, the CIA World Factbook
Loading...
114
SHARES
ShareTweetGet Stories like this
PinterestGoogle 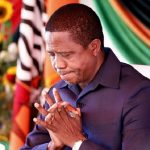 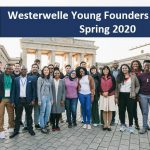