Tenshin Nasukawa — Floyd Mayweather‘s opponent in the upcoming Tokyo fight — just sent a message to the boxing legend with his fists … saying, “I’m not sure if a 42-year-old can react to these.”

20-year-old Tenshin’s an up-and-coming star in Japan — one RIZIN fighter told TMZ Sports he’s the Michael Jordan of kickboxing over there — but Floyd is set to throw down with him anyway next month.

ALSO READ:  China Made an Artificial Star that's 6 Times Hotter than the Sun and it Could be the Future of Energy

The fight’s only supposed to be an exhibition — per Floyd, “I’m moving around with the guy for 9 minutes” — but, clearly, Nasukawa ain’t takin’ the bout lightly. 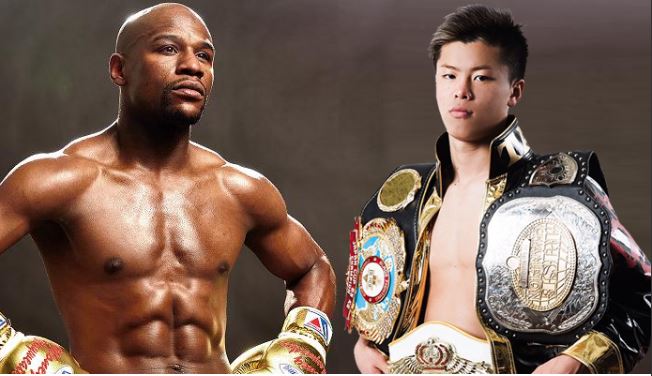 Tenshin’s already thrown out a few impressive highlights in the ring since Floyd announced the tilt was back on … and now the kickboxer is sending Money a message on social media.

The vid shows Tenshin poppin’ off lightning-quick moves … and some seriously fast jabs — writing he’s not sure how Floyd (who’s 41, btw) can keep up.

Per Mayweather, there won’t be any kicks involved in the scrap … but dude’s clearly gonna have to contend with some quick hands regardless. 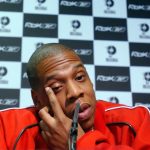 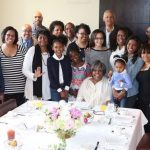