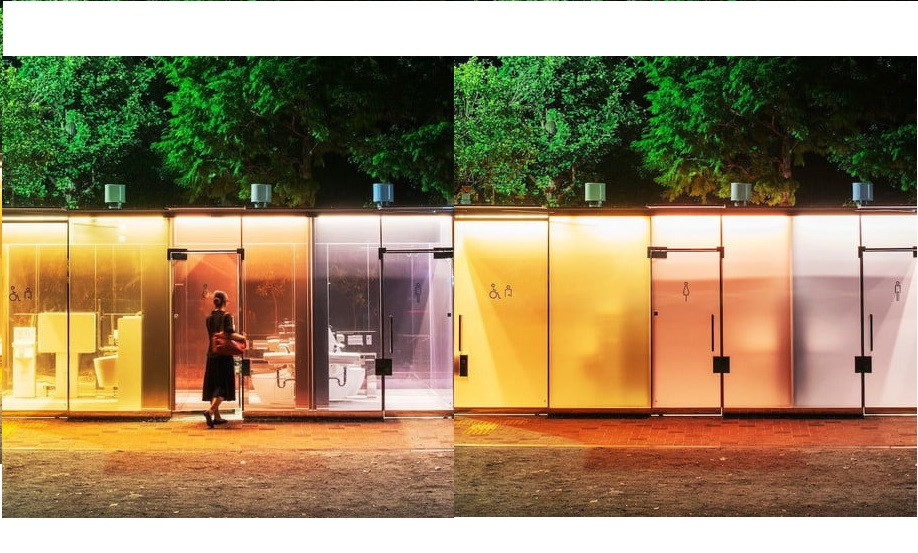 New high-tech transparent public restrooms are being built in the Japanese capital city as part of the Tokyo Toilets project launched by the Nippon Foundation.

Two restrooms are already built in the city’s Yoyogi Fukamachi Mini Park and the Haru-no-Ogawa Community Park. It features transparent glass walls that become opaque once the occupant has entered and locked the door.

Each facility also comprises three separate cubicles, a male, female and accessible toilet which are divided by mirrored walls. 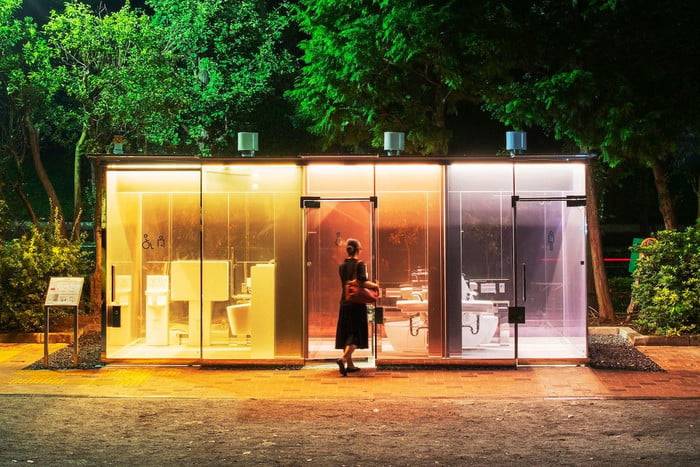 “There are two things we worry about when entering a public restroom, especially those located at a park,” Ban explained on the project’s website.

“The first is cleanliness, and the second is whether anyone is inside,” the architect continued. “Using the latest technology, the exterior glass turns opaque when locked.” 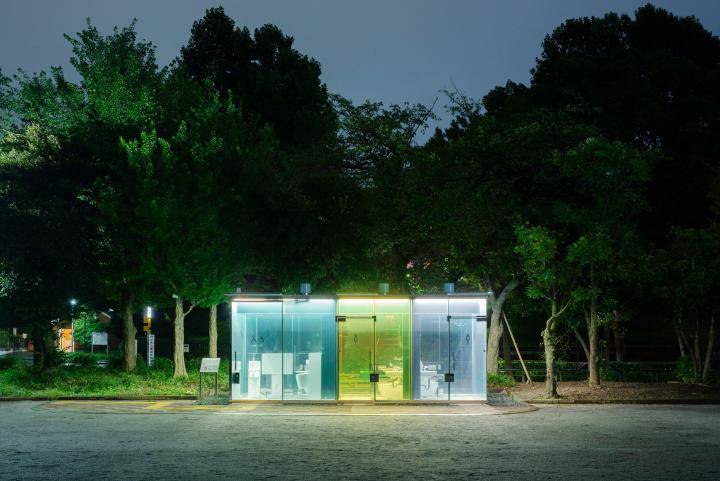 “This allows users to check the cleanliness and whether anyone is using the toilet from the outside. At night, the facility lights up the park like a beautiful lantern.”

According to reports, the main goal of the project is to rid Tokyo of the image of “dirty and foul-smelling” 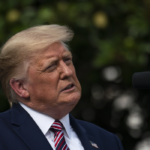 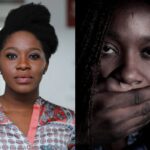