Turkish club Kayserispor have confirmed the signing of Togolese striker Emmanuel Adebayor on a one-year deal.

The Togo international went in search of a new challenge elsewhere and has now been snapped up by the Anatolian Star for the next 12 months. 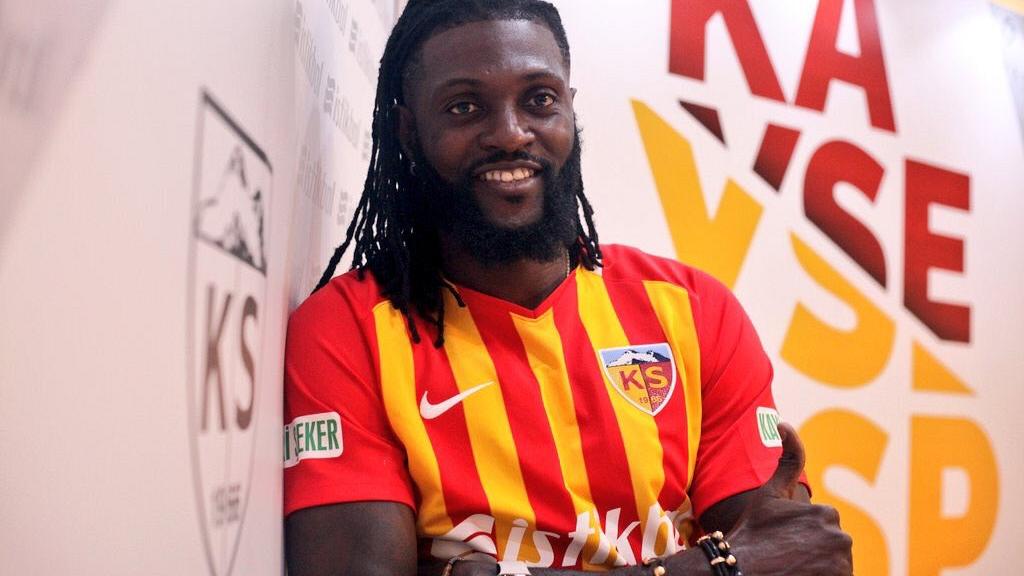 On their website, Kayserispor wished the frontman well as they hope both player and club will be beneficiaries of the striker’s time at the club.

The 35-year-old striker is well-travelled, having featured for Spanish giants Real Madrid and Premier League teams like Arsenal, Manchester City, Tottenham Hotspur and Crystal Palace over the course of his career.

His latest deal takes the list of clubs he has represented in his career to nine.

Currently sitting in 13th place after two games, Kayserispor play host to champions Galatasaray in game week three of the new campaign as they search for their first win of the season.

Adebayor will hope to prove his fitness in time for the encounter at the Kadir Has Stadium on August 30. 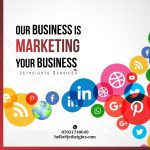