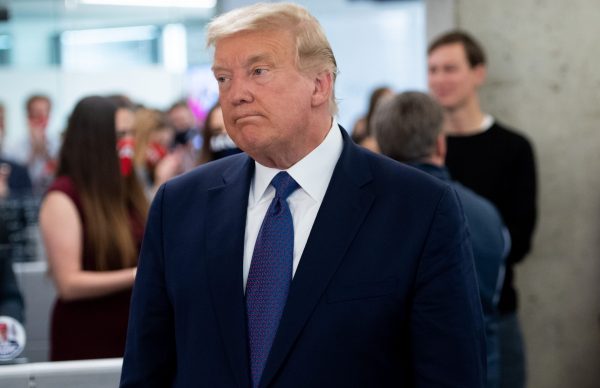 Throwback tweets of Donald Trump staunchly supporting the withdrawal of US troops from Afghanistan have resurfaced.

This comes as US president, Joe Biden faces huge criticism from home and abroad over the huge political, economical, security and humanitarian crisis that has befallen Afghanistan following the withdrawal of US troops and the takeover of the country by the Taliban.

ALSO READ:  Piers Morgan Tells Donald Trump To ‘Suck It Up And Go’ Unless He Has Proof Of Election Fraud 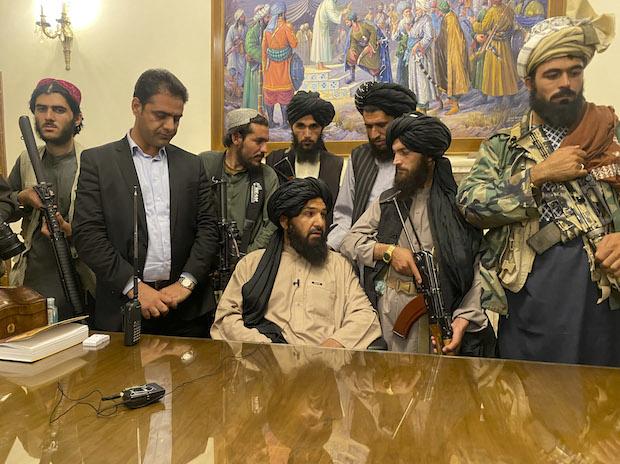 In the old tweets, some in 2013 before he was president and another in 2020 as a sitting president, Trump staunchly supported the withdrawal of forces.

READ ALSO: ‘US Troops Withdrawal From Afghanistan Would Have Been More Successful Under Me’ – Trump Blasts Biden Over Taliban Debacle

“Lets get out of Afghanistan. Our troops are bing killed by the afghanis we train and we waste billions there. Nonsense! Rebuild the USA.”

“We should leave Afghanistan immediately. No more wasted lives.If we have to go back in, we go back hard and quick. Rebuild the US first!”

“Do not allow our very stupid leaders to sign a deal that keeps us in Afghanistan through 2024- with all costs by USA. Make America Great.”

Then as early as October 2020 while he was still in office, he tweeted; 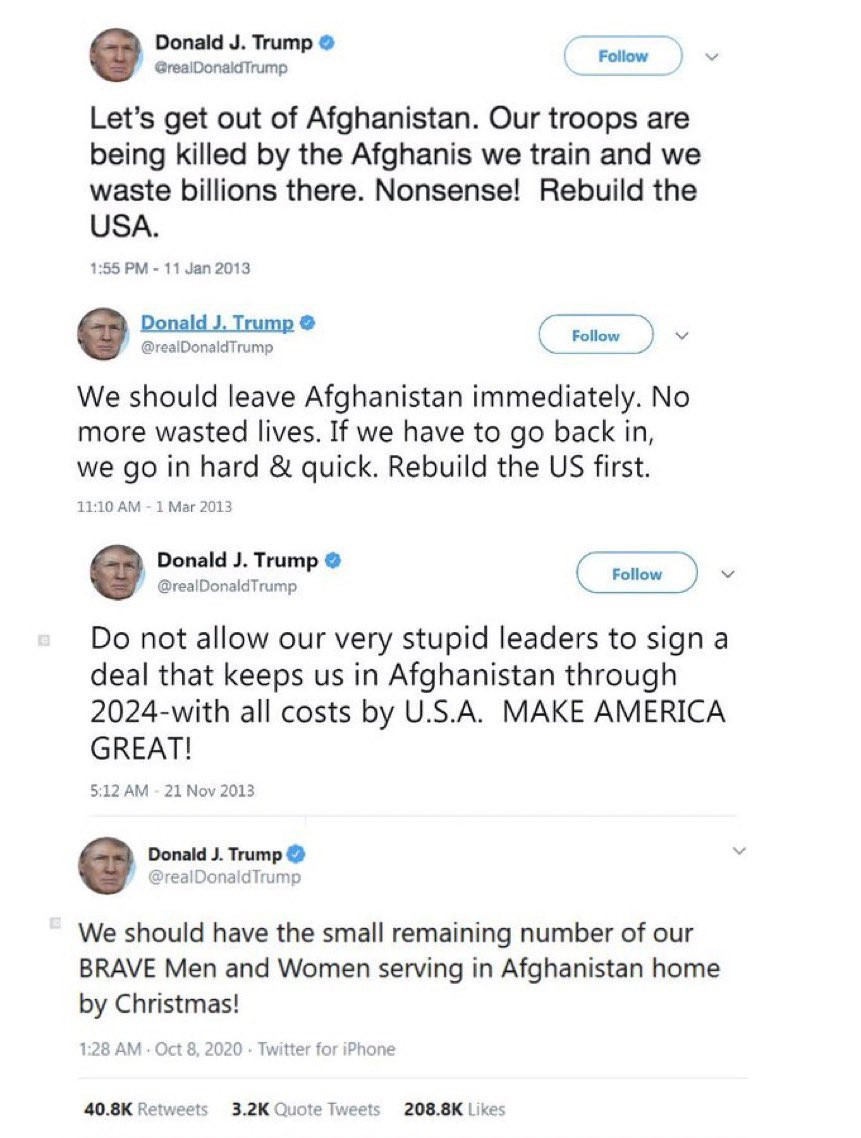 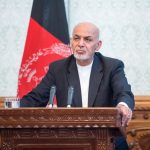 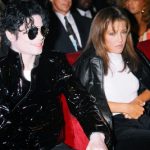