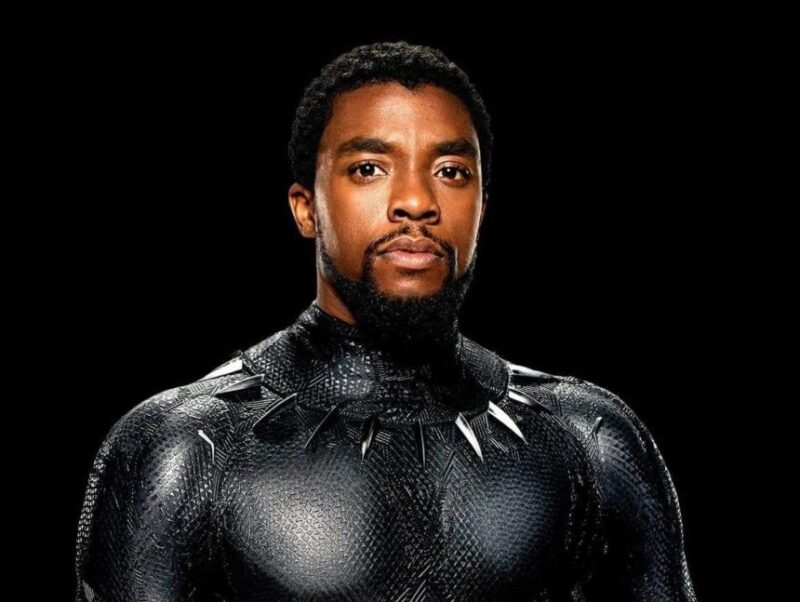 A petition has been started for a statue of Chadwick Boseman to be erected in his hometown of Anderson.

The ‘Black Panther’ star tragically passed away last week at the age of 43 after a secret four year battle with colon cancer and now thousands are calling for the actor to be honoured with a statue in Anderson, South Carolina.

A man accused of raping and murdering his ex-girlfriend’s 18-month-old son was sentenced in the Western Cape high court on Monday.

Jeremiah Ruiters was murdered on June 12, 2017. He sustained a broken spine and 14 broken ribs, among other injuries. The child’s cause of death was determined to be multiple blunt force trauma.

The petition reads: “Throughout his career, he has brought to life such historical figures as James Brown, Jackie Robinson, and Thurgood Marshall. However, most notably he was known for playing T’Challa the King of Wakanda also know as the Black Panther. This film, along with his entire body of work, has uplifted and inspired many Black Americans especially during the turbulent times our nation is going through. In addition to his illustrious film career, Mr. Boseman made it a mission to give back to his community.

“Not only with his appearances at his alma mater Howard University but financially as well. Upon the release of his film Black Panther, Mr. Boseman took it upon himself to rent out a theatre in his home town of Anderson South Carolina to show the film for free. So that young boys and girls could be inspired by the film without the financial barrier. Mr. Boseman is without question an American treasure and his accolades go on and on.”

And the petition – which has nearly been signed by 10,000 people at the time of writing – has urged for a statue of Chadwick to be erected where a Confederate statue currently sits in the town square.

The petition added: “Earlier this year efforts were made by local residents to remove a Confederate monument located in the town square of downtown Anderson. Unfortunately, this effort gained no traction due to current South Carolina law. It is currently illegal to remove or alter monuments dedicated to confederate war efforts in the state of South Carolina. This has made any effort to remove the statue impossible. 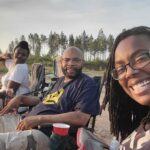