Cameroon striker Samuel Eto’o has sent a message to his younger brother kylian Mbappé in which he invites the reigning world champion to take part in an economic forum that will take place in the Democratic Republic of Congo. 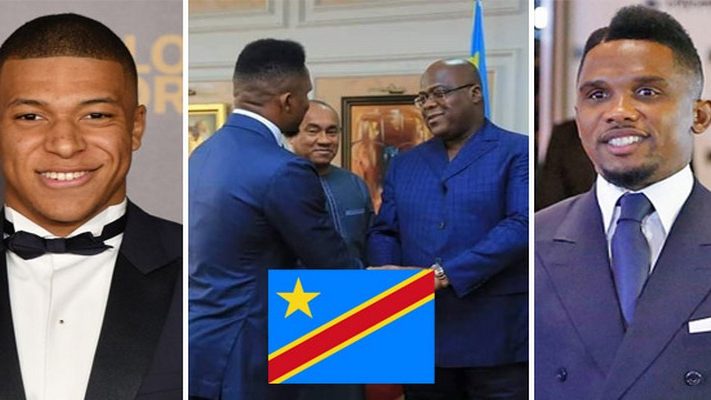 It was on the occasion of the Best ceremony to which the two men met. Samuel Eto’o took the opportunity to address this message to Mbappé.

” Kylian, thank you so much. With great emotion, I received the message that you posted on social networks. You were still a baby when I started. Today, you make us proud to be Cameroonian because you have Cameroonian origins. I just have a request. I’ve known people who want to know you. Inquire about Makutano, I would like to take you there. On the rest of your career I have nothing to say to you, enjoy, take a lot of fun. You’ll still go far, “said Samuel Eto’o at RMC Sport’s Micro.

For now, the PSG player has not officially responded to this invitation of the former FC Barcelona striker. No doubt he will do it very soon.