Aliko Dangote, Nigerian billionaire and founder of the Dangote Group, has retained his position as Africa’s richest man with a net worth of $10.3 billion, according to Forbes.

In the last one year, Dangote’s net worth dropped nearly $2 billion, Forbes, said it was due to a roughly 20% dip in the stock price of Dangote Cement, his most valuable asset. 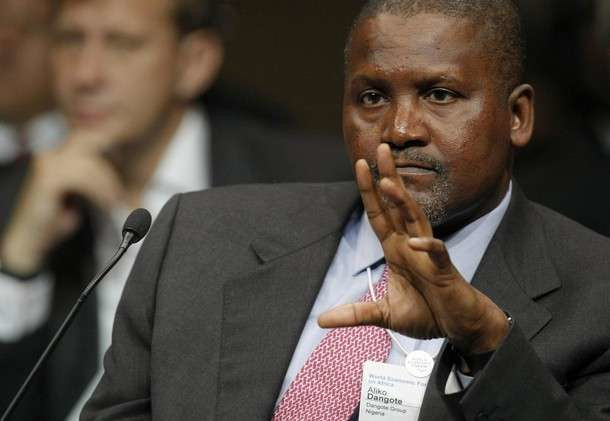 Aliko Dangote, Africa’s richest man for the 8th time in a row, according to Forbes

According to Forbes, his net worth climbed dramatically from $5.3 billion in January 2018 to current $9.2 billion because he provided more details about his assets.

On the list, Nigerian manufacturing mogul, Abdulsamad Rabiu, returned to the billionaire’s club after 4 years with a net worth of $1.6 billion and Folorunsho Alakija with $1.1 billion makes 19th position in Africa.