It is located in Russia‘s Republic of Sakha (Yakutia), the world’s largest subnational governing body by area which is known for its extreme and severe climate. Its capital - Yakutsk – is the coldest city in the world.

This Russia district is home to six ethnic groups: Yakuts, Russians, Ukrainians, Evenks, Evens and others. Babatunde falls into the latter group. 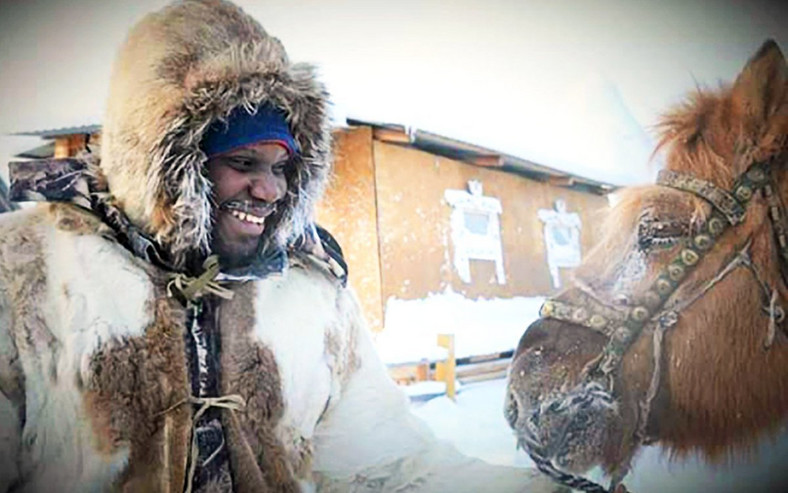 From Nigeria to Russia

Babatunde’s journey to Russia began when he met his wife-to-be, a Yakutian girl called Natalia, years ago. The two met while he was learning the Chinese language in China. He eventually decided to move to her hometown in 2014.

According to him, he was initially worried about the cold saying, “The cold was the worst thing. I wasn’t used to living like the people do here.” Winter in Yakutia is said to last for nine months with the average winter temperatures standing at minus 35 Celsius. 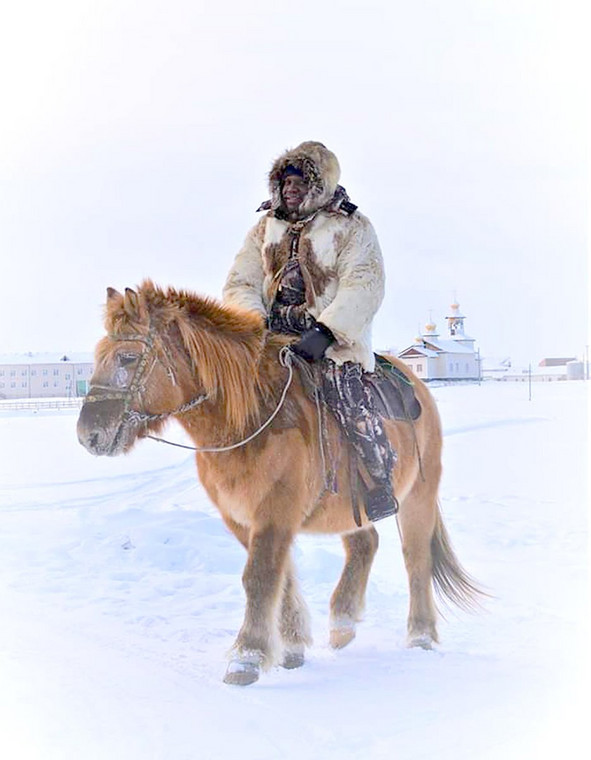 He was also worried about being the only African in the area. “I was curious, nervous and a little afraid; I feared people might not accept me,” said Babatunde.

To his surprise, he was warmly received by the people, who still shower him with gifts, according to Vesti News, a Russian TV channel. “It was not what I expected, it was very nice,” he said.

Making a life in Russia

He also got an invitation to a local English club where he met the director of a school. The school’s director invited Mark to tour his institution. There, he got a surprising offer.

He said, “They invited me to join a seminar because English is an official language in Nigeria. I was at a school in a village and they said: will you be interested in teaching Chinese here? I never expected anybody to hire me to teach Chinese there.”

Babatunde has completely settled in over four years later. He now has three kids with Natalia, two were born in China while the youngest was born in Russia. The two have been together for over 10 years now.

He teaches Chinese and English at the Oiskaya secondary school where he has a deep connection to his pupils.

“Most of my students have not traveled out of their region. They are very interested in China, Nigeria and about other countries,” he said. “My students are very intelligent, very well cultured, and have good manners. I relate to them as if they were my own children.”

Russian outlets report that he is adored by his pupils, who say he is “a great teacher and person.” 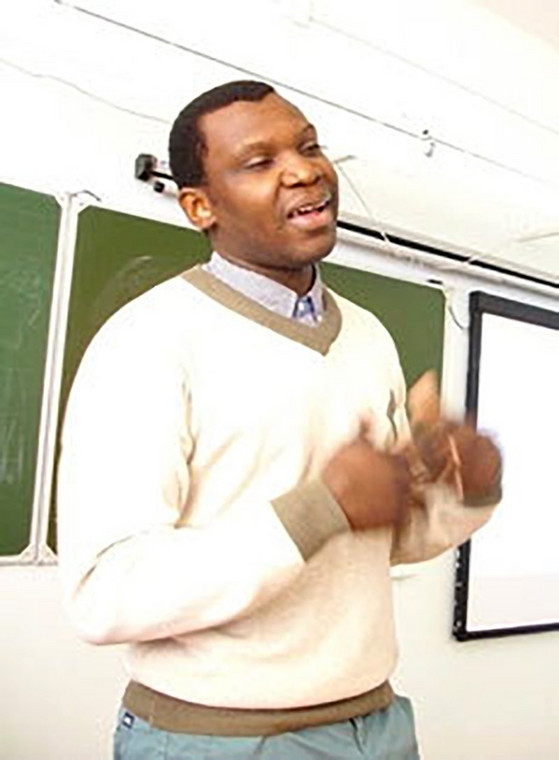 He has also gotten used to the cold, has learned to speak Russian and is now working on his Yakutian. One of his favourite treats is now a local delicacy called ‘Stroganina’, made of slices of raw fish or meat served cold.

He is currently sharing his experience online through his Youtube channel: “The Northest African in the World.” He makes his videos with the help of his friends

In his words, “There are two friends of mine who work in the local TV station. They both have professional equipment which we could use to film in a very low temperature. I don’t get any financial benefits from any of my videos. Its all just for fun.”

“Maybe one day it will be recorded in history that I was the first African to get to some of these places,” Babatunde hopes.