In February 2017, an Egyptian Muslim woman, broke the glass ceiling for gubernatorial appointments when President Abdel Fattah Al-Sisi named her as a governor of Baheira governorate.

Eighteen months on, another woman has attained a similar position but under different circumstances. Manal Awad Mikhael has risen to the position of governor for Damietta governorate.

ALSO READ:  A Church in Egypt Donates Iftar Meals to Muslims on Ramadan !

She is a Coptic Christian and the first such to be appointed as a provincial governor. Reports indicate that another Coptic Christian was also sworn in as a governor amidst more than 20 new appointments across the country.

Coptic Christians are a minority group in the predominantly Muslim Arab north African nation. Their churches have in the past being attacked by terrorist groups. President Al-Sisi has repeatedly vowed to protect them as much as every Egyptian will be.

ALSO READ:  "At 16, I Had Already Killed Someone": Appalling Statement By Philippine President Ridrigo Duterte
Loading... 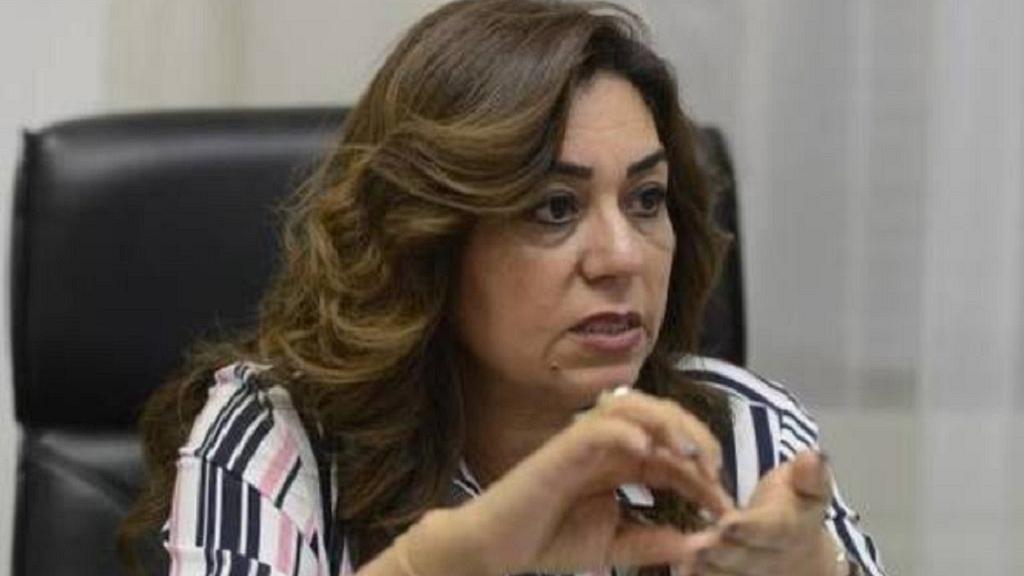 In conservative Egypt as much across the region, the presidency looks a far shot for now but women hold ministerial and diplomatic positions in the region.

Egypt has a total of twenty-seven governorates. Governorates are the top tier of the country’s jurisdiction hierarchy. A governorate is administered by a governor, who is appointed by the President of Egypt and serves at the president’s discretion.

According to population estimates of Baheira, from 2015 the majority of residents in the governorate live in rural areas, with an urbanization rate of only 19.5%.

Out of an estimated 5.8 million people residing in the governorate, 4.6 million live in rural areas as opposed to only 1.1 million in urban areas. 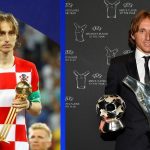 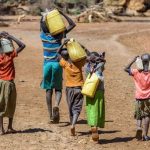