March is the Women’s History Month praised all around to highlight the commitments of women to occasions in history and contemporary society. The month compares with the International Women’s Day which is marked comprehensively on March 8.

As a component of our sense of duty to informing and connecting black people around the globe, we have made plans to devote each day of the month of March to celebrate black women creators, inventors and to feature their innovations. 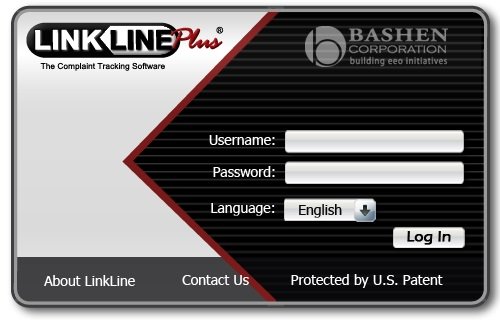 Janet Emerson Bashen is the first African-American woman to receive a patent for developing LinkLine software, an equal opportunity program which tracks EEO investigations from the beginning to the end stages.

In addition, she’s developed AAPLink, which “facilitates OFCCP compliance through AAP preparation, implementation and consultation services, AAPLink is a SaaS (Software as a Service) that will effectively prepare and implement your AAPs through a paperless and secure web-based application.”

ALSO READ:  Janet Emerson Bashen is the First Black Woman Ever to Hold a Software Patent

She’s also the proprietor of 1-800Intake, a 24 hours a day, 365 days a year web-based hotline used to report workplace complaints.

Finally, Bashen is also a lecturer who covers the areas of equal opportunity employment and founder of Bashen Corporation, “a human resources consulting firm with a market niche in Equal Employment Opportunity Compliance administration.”

Bashen began her firm, Bashen Corporation with a nominal amount of capital and one client. 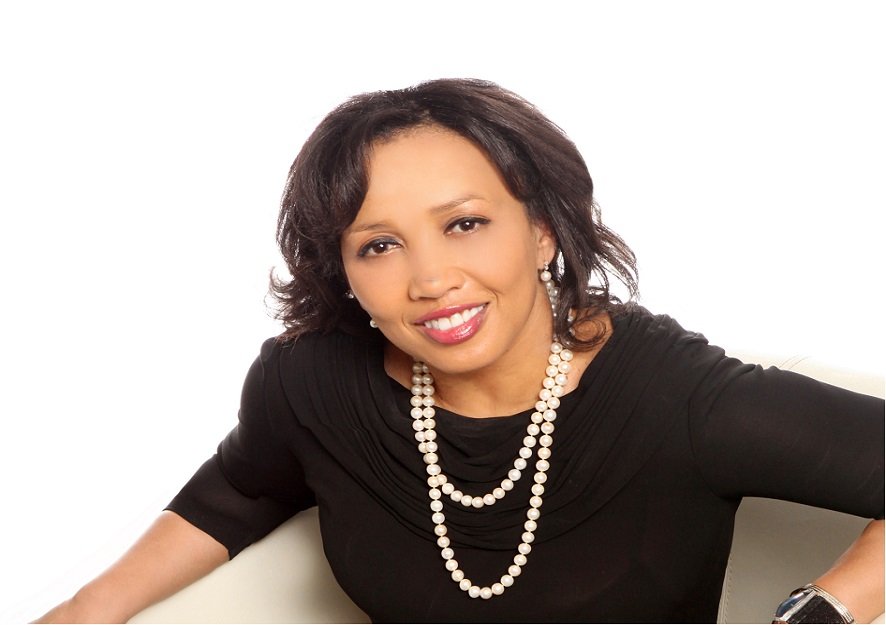 Bashen sits on the Women’s Leadership Board at the Harvard Kennedy School.

We honor Janet Emerson Bashen’s contributions to the world as a black woman. 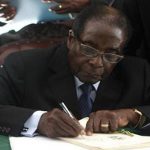 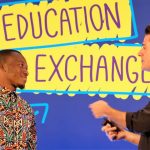