In the photograph, Professor Struthers stands in the left of the shot dressed in full kilt complimented with African ‘Kente’ bowtie and scarf while his wife of 40 years, stands next to him wearing an African ‘Kente’ blouse and skirt complete with a matching head wrap. 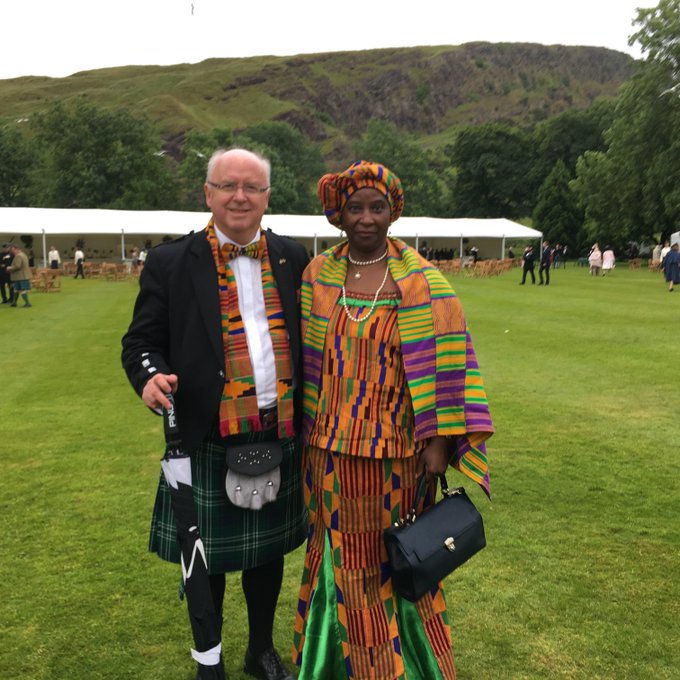 We’ve had disapproving looks, ‘we are full’, ‘is that your wife’ and many more actions questioning our relationship over the last 40+yrs

The best way of fighting racism is living your life, standing tall and educating. #Diversity

The Tweet was well received and attracted supportive comments from all over the globe with many other mixed-race couples sharing their own stories.

Daren Willcock@mmafightcoach
I know exactly what you mean.
Loading... 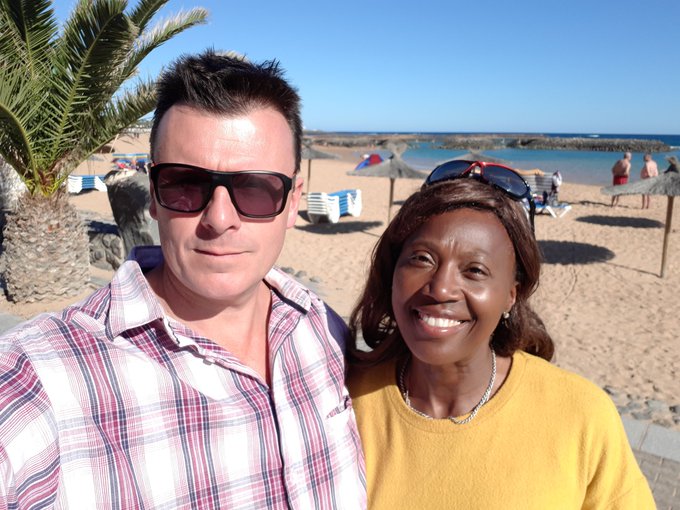 Michael Brown@MichaelWBrownCT
So true: living a full, happy life is the best weapon against hate. 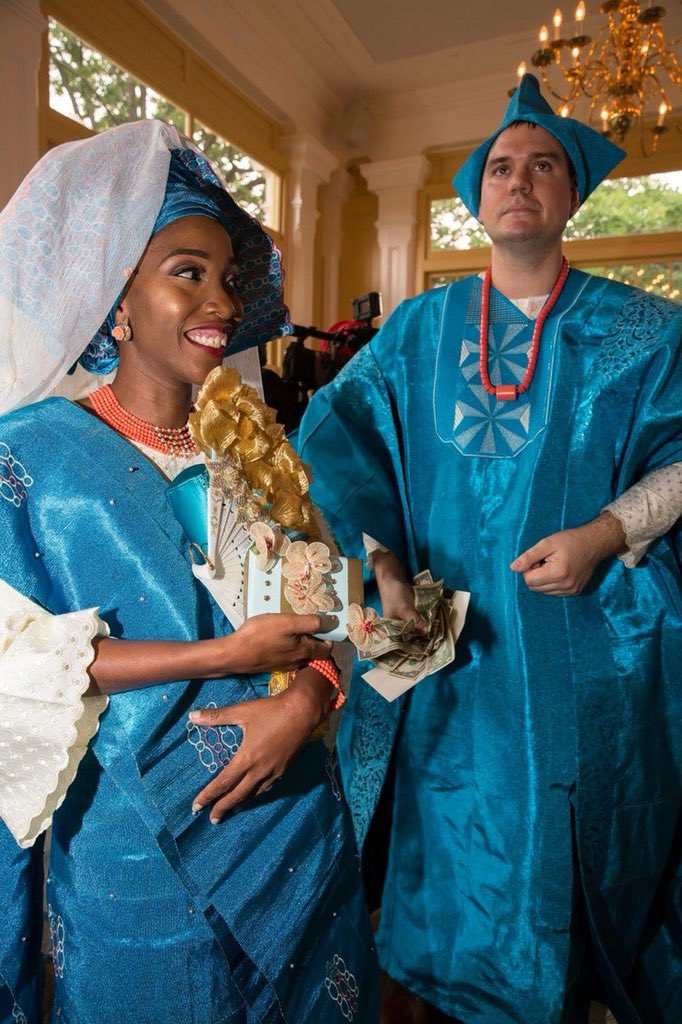 My wife is from Nigeria and I can honestly say that in our 9 years together, we have never experienced a hint racism. That is not a boast, it’s a Thank You! People like you and your wife have paved the way for us, by standing tall, by educating, and living diversity. 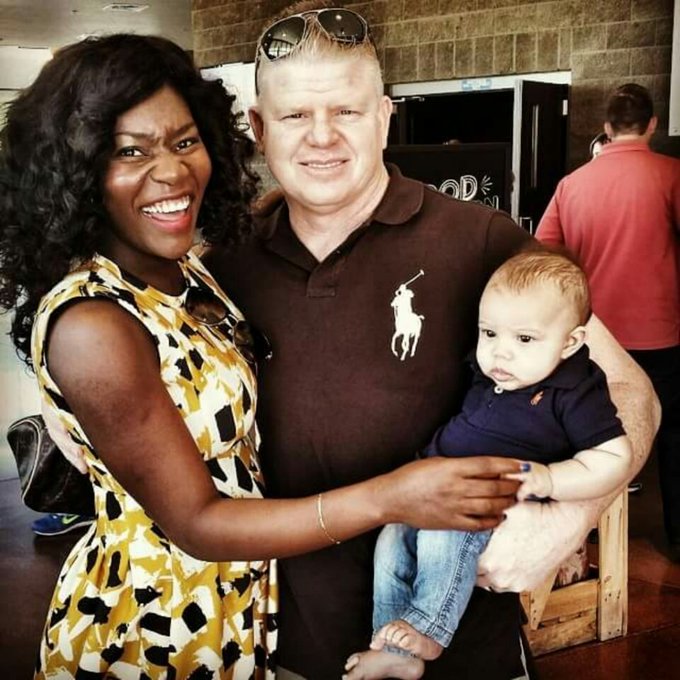 Professor Struthers was appointed Honorary Consul for Ethiopia in Scotland two years. An academic and economist with over 30 years experience in universities in the UK and in Africa, he has also been a Director of a leading Scottish Chamber of Commerce and is a current member of the Westminster Africa Business Group in London.