WeCyclers, a Lagos based waste management start-up, has won €200,000 in the King Baudouin Foundation awards on the African Development Prize.

The Prize will allow WeCyclers to develop further their business and increase their impact at national and international level.

“We are proud to grant WeCyclers for their unique model”, said Hervé Lisoir from the King Baudouin Foundation. “We selected the enterprise out of 200 applications for its innovative approach to engaging the community turning recycles into an economic driver for communities and turning citizens into agents of change.” 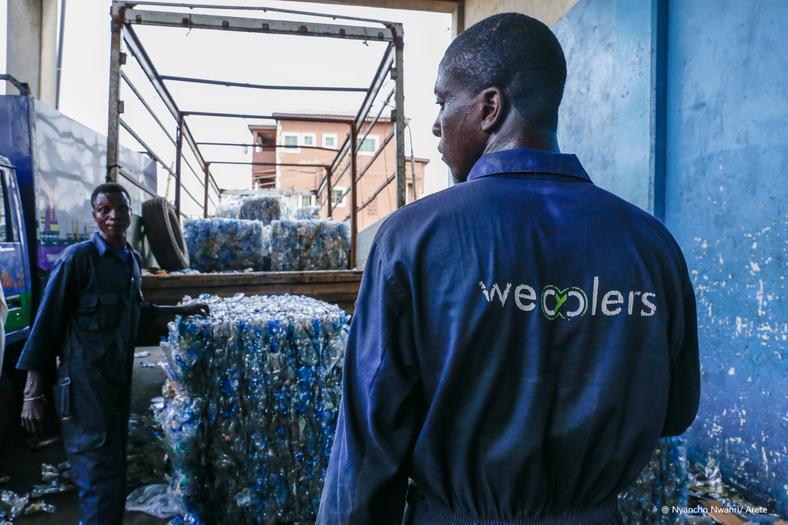 How WeCyclers emerged winner of the Africa Development Prize

According to a statement issued by the King Baudouin Foundation, the Nigerian waste startup was selected for its economic impact.

“By rewarding citizens with “points”, it allows low-income communities to capture value from their waste, and redeem points for household goods, food items or cash aiding daily life.

“Today, the company already benefits from the engagement of over 17k subscribers in 7 localities in Lagos. It registers around 200 new members each month. The Nigerian start-up has also created 200 jobs in 7 years, with a focus on women, who currently account for 60% of their workforce,” the statement reads. 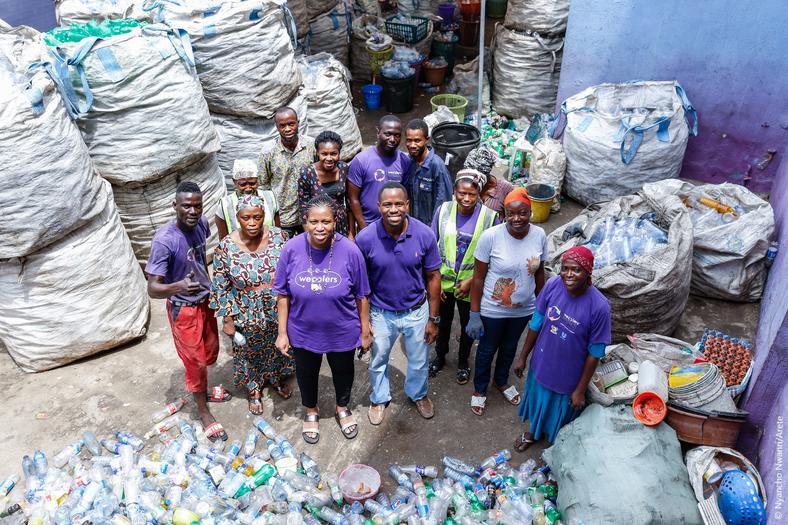 By 2100 Africa will account for 5 out of 10 biggest cities in the world, and Lagos could be the biggest city in the world. Today, Lagos residents generate 15,000 tons of waste per day, of which only 40% is collected by the municipal government. It is on this model that WeCyclers is designed to help fill the gap and reduce solid waste in the streets of Lagos, improving both the environment and the wellbeing of populations.

Olawale Adebiyi, CEO of WeCylcers, said, “Giving back to the community is in the DNA of WeCyclers. We want to expand our business to other neighbourhoods. In the mid-term, we want to be big enough to build our own recycling plant. Growing more for WeCyclers means being able to give back even more to the community.”

With current growth projections, WeCyclers aim to collect 5k tons of recyclables by 2020 and could be serving 500k households by 2023.

The biennial award ceremony in the presence of King Philippe and Queen Mathilde of Belgium at the Royal Palace in Brussels will take place on June 12.