Four years back, it was accounted for that cybercrime activities were expanding at a more fast rate in Africa than anyplace else on the planet. As more individuals gain access to the web crosswise over Africa, organizations and governments were expanding their online presence yet as they neglected to enhance their IT framework, cybercriminals exploited to sustain hurt.

Four years down the line, cybercrime has turned out to be further advanced on the continent with South Africa now having the third most noteworthy number of cybercrime casualties around the world. According to the 2013 Norton Report which was presented at the 2015 Security Summit in Johannesburg, South Africa suffered more cybercrime attacks than any other country in Africa with consumers losing a little over $167 million a year. 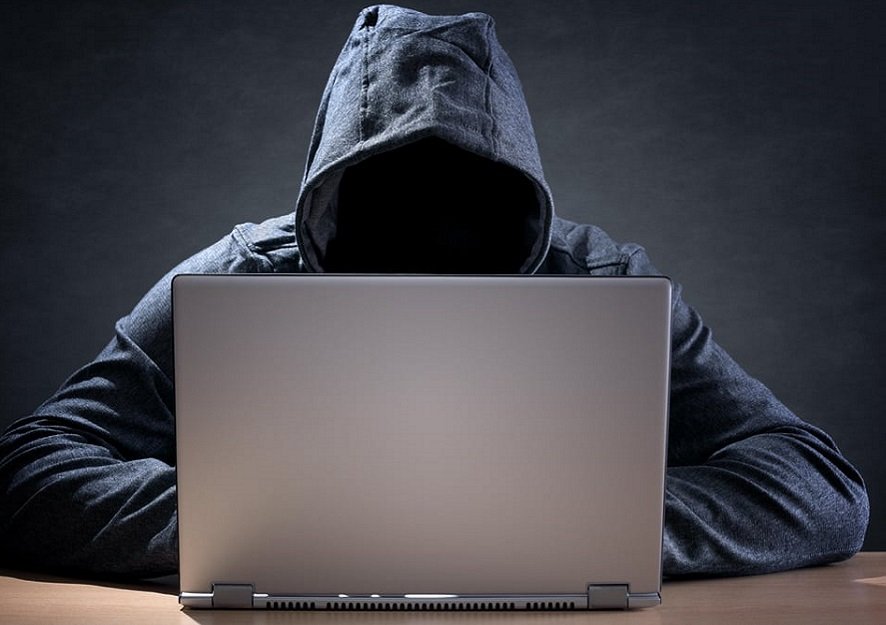 The research also discovered that one-in-three businesses had been a victim of a cybercrime, with the situation being blamed on people’s lack of awareness of the threats by these online criminals. The research further found that one in every 214 emails sent in the country was actually a spear phishing attack, which is an email scam intended to steal data for malicious purposes.

There are however fears that the level of cybercrime in the country could be worse than what is widely known as people are not obligated to report the crime. Before now, South Africa did not have laws to fight the menace. But the country has now introduced the Cybercrime and Cyber Security Bill, which will provide for the establishment of various structures to deal with cybersecurity. It will also define offences and prescribe penalties. In spite of this, many people and businesses are being urged to put up mechanisms to protect themselves.