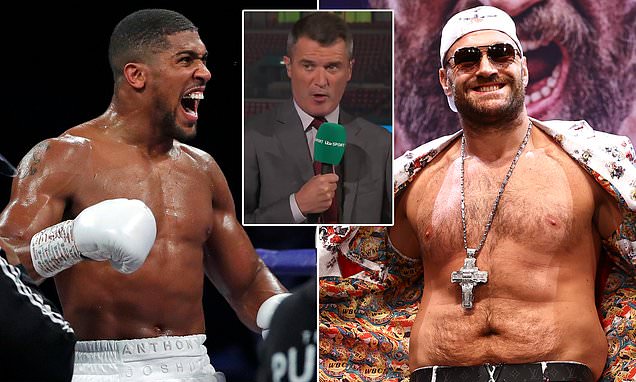 Manchester United legend, Roy Keane is not a fan of British heavyweight champions Anthony Joshua or Tyson Fury, because they have been talking too much about their all-British clash.

Recall The Gypsy King and AJ were in advanced negotiations over an all-British clash to unify the heavyweight division before the plans were scrapped when Fury was ordered into a trilogy fight with Deontay Wilder first.

Speaking about the British boxers during an interview with Gary Neville, his former teammate, he said: ‘I don’t like any of them,’ Keane said after Neville asked which of the two fighters he preferred on his show, The Overlap.

‘The heavyweight stuff is irritating me, too much talk. None of them. They both irritate me, I’m not picking any of them.’ 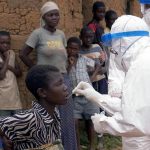 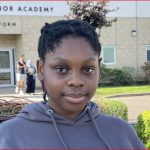