It is said that everyone has a doppelganger somewhere. For some, their double are popular figures.

Some of these people bear such a striking resemblance to these celebrities that it’s hard to tell who is the celebrity and who is the doppelganger.

Below are some popular celebrities and their non-biological twins. The celebrities are on the right and the doppelgangers on the left. 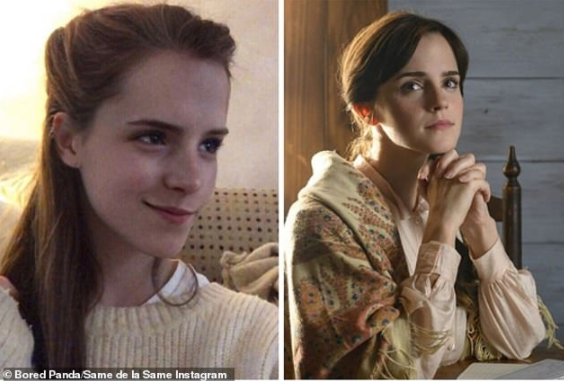 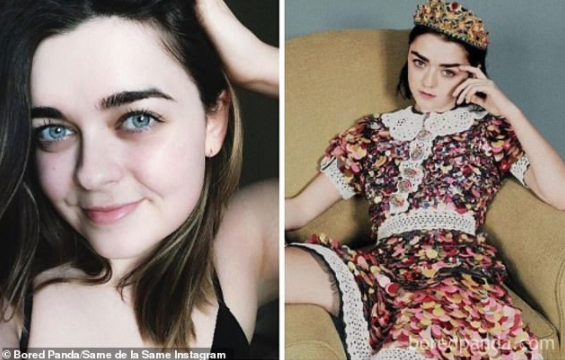 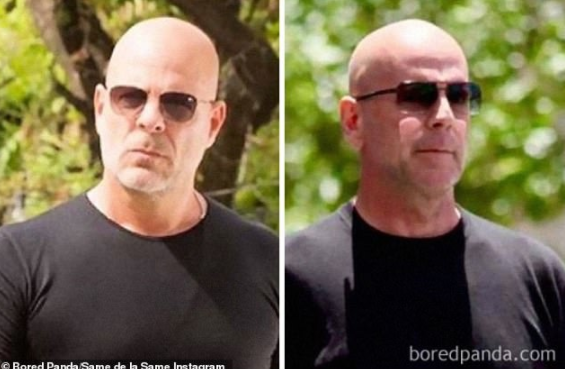 Argentine Pablo Perillo (pictured left) looks so much like the real Bruce Willis (pictured right) that he’s even replaced him in an energy drink advert in Budapest, since the actor was in New York filmings 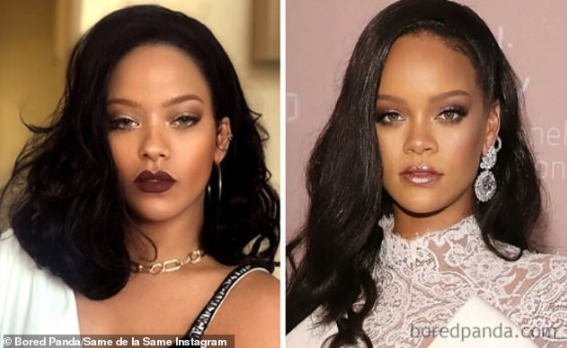 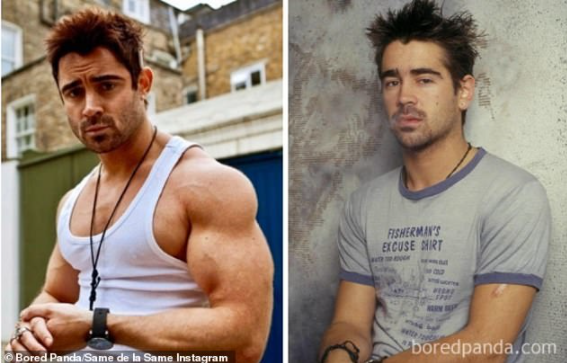 He said: ” Most people believe I’m him and don’t believe me when I say I’m not” 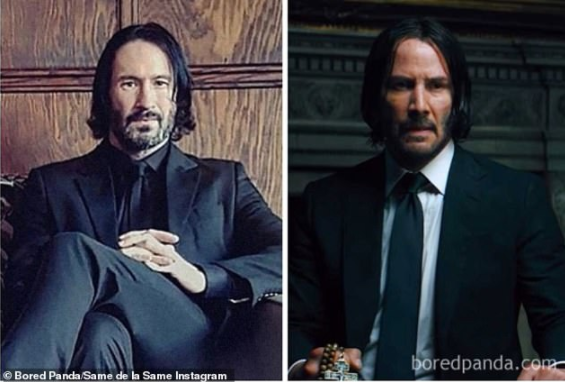 Daniel Volovsek (pictured left), a Keanu Reeves (pictured right) lookalike, says he gets stopped for selfies so often when at work that his boss ‘keeps him in the office’.

The Briton added that he’s had the similarity pointed out to him ever since he was a teeanger. 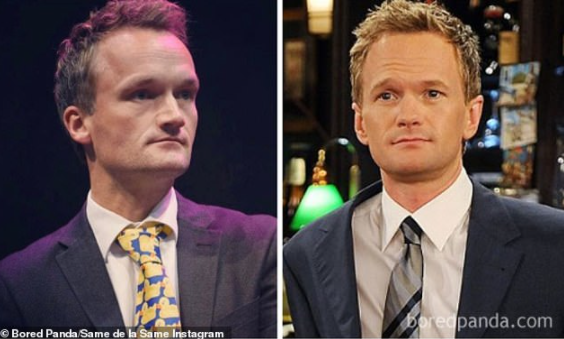 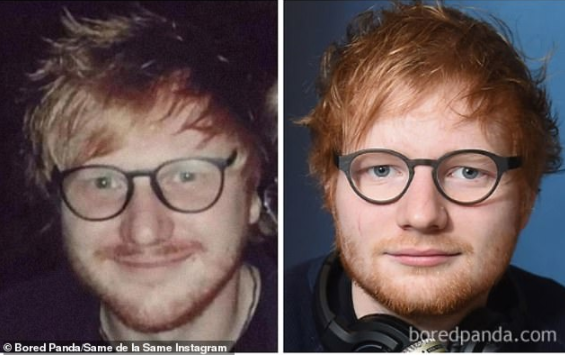 “It’s crazy because I can’t even go shopping in peace,” he says. 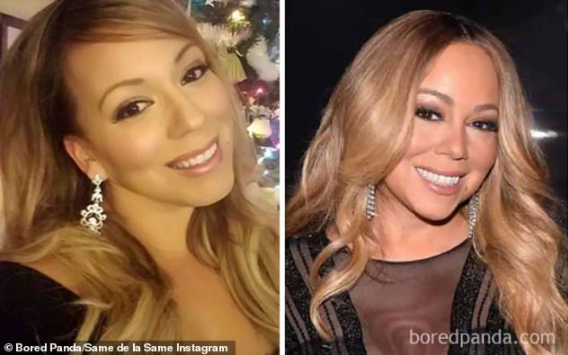 This Mariah Carey lookalike (pictured left) says she is regularly stopped for selfies while shopping at her local supermarkets. 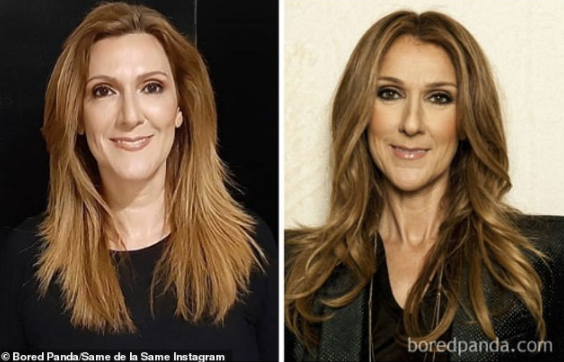 This English teacher (pictured left) who looks like Celine Dion (right) says, ‘many crazy things have happened to me because I look like Celine Dion, like calling me rude for not signing autographs or pulling my hair to see if I’m wearing a wig.’ 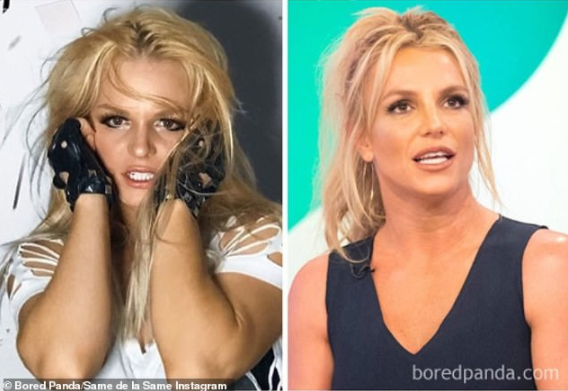 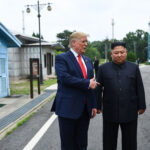 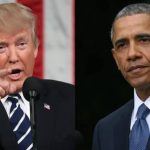