Two outstanding Kenyan realty firms were listed among the top winners in the 2017 edition of Africa Property Investment (API) Summit Expo and Awards 2017 held a week ago at the Sandton Convention Center, Johannesburg, South Africa.

The event was organized to recognize exceptional innovations and achievements in the real estate sector while producing distinguished developers, suppliers and owners working in Sub-Saharan Africa with a platform to showcase their best projects and services.

Garden City, which is the first shopping mall in East Africa to incorporate residential, retail and office spaces, was recognized for developing the largest solar paneled carport in Africa on its rooftop parking space.

According to Actis, the commercial solar project will enable the mall to reduce its carbon emissions by about 745 tons a year, while generating enough electricity to power different mall facilities like escalators and lights.

The system has been connected to the national grid and a standby generator to enable the mall to easily switch over to any of the options in case of a power outage.

Karibu Homes, on the other hand, was rewarded for its ability to develop affordable houses for the mass market segment. Currently, the firm has over 1,000 homes under development. 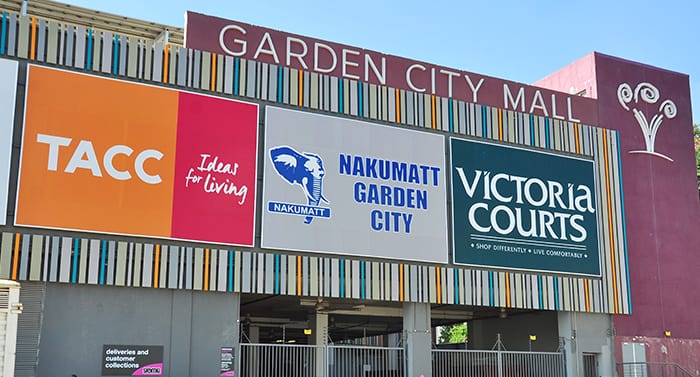 According to API judges, the company’s model has had a major impact on the affordable housing environment in general, and many public and private institutions have learned a lot from it.

Aside from affordability and sustainability, several other factors such as the location, innovation, technical and architectural quality of the property were also considered.

Originality of the concept, services offered, response to market demands, and financial performance also played a key role in determining the winners.

The API Summit, which is organized by API Events, is Africa’s leading real estate gathering that brings together distinguished developers, suppliers and owners in the African real estate industry.

With API Awards, the conferencing company hopes to encourage all industry players to keep advancing the market standards and expectations. 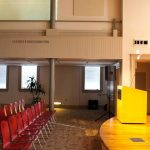 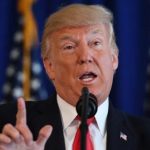