There are things we do every day without realizing that we have stuck to a particular pattern, and less surprising is the fact that others carry out these activities in the same way. So what if we told you that there are some seemingly normal things you’ve been doing wrong all your life?

Check out the 10 things you’ve been doing wrong all your life below. 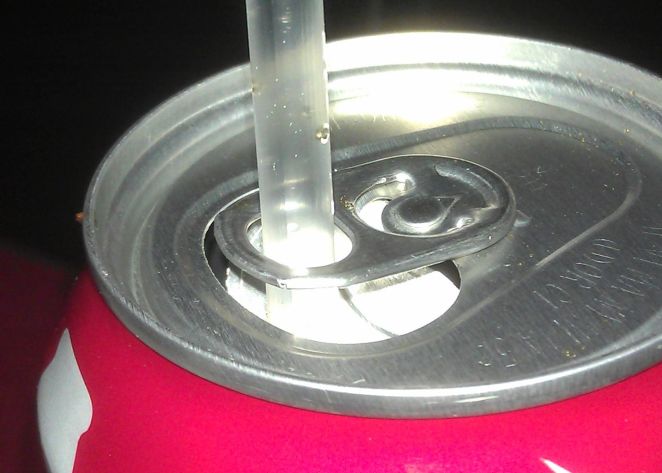 You know that annoying moment when your place a straw in your can of soda but it doesn’t stay put, well don’t blame Coca-cola cuz the opener is also supposed to act as a straw holder.

Taking a bite of cupcake can be awkward in public. The battle to have the frosting and cake in your mouth without seeming like you have no etiquette or at worst – getting cupcake frosting smeared on your face. Apparently, lovers of cupcakes are meant to eat it like a sandwich. Makes more sense, doesn’t it ?

The reason your earphones don’t seem to fit is either you’ve got the wrong size or you are wearing it the wrong way.

Apples are meant to be eaten from top to bottom and not from the side. Whoever invented this rule must have had a wide mouth.

Africans who eat mangoes like the picture on the left are in for a rude shock, apparently, mangoes are meant to be diced before being peeled. Although you get the most out of a mango with the first option, the second option is obviously less messy. 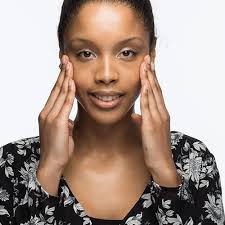 Do not rub, just tap it and allow your skin to absorb it.

In an African house, nothing is more tasking than washing blenders – except pots. However, there’s a trick to washing them especially after blending hot peppers. Just fill it halfway with water, add in some dish washing soap and blend. After doing this, rinse, and voila! a clean blender.

We are not supposed to sit on the toilet seat. Seemingly we are meant to bend at a 35-degree angle in order to do our dirty business.

Folding your clothes in squares will take up more space. Tip: roll them instead.

Rather than messing up the cover of a pot or even a clean plate just make use of the hole in the handle of your pot.