Ethiopian Airlines and South African Airways retained their positions as the best airlines on the continent.

No West African airlines made the world’s 100 best airlines.

Skytrax ranked airlines based on over 21 million survey responses from airline passengers and over 300 airlines are featured in the 2018/2019 survey results.

Edward Plaisted, CEO of Skytrax said, “… All of today’s award-winning airlines are voted for by customers, and the focus of our annual survey is for travelers to make their own, personal choices as to which airlines they consider to be best.

“We operate the survey and awards in a 100% independent and impartial format according to the commitment we gave back in 1999, and whilst every winner may not be the favourite of everyone, those that disagree should understand that these are the Passenger’s Choice Awards.”

Here’s a look at the five African airlines on the list of best 100 airlines in the world 2019:

Ethiopian Airline is country’s owned airline and flies to more destinations in Africa than any other carrier.

The sky is the limit! South African Airways is honoured to be celebrating another Best Staff Service award and retention of our 4-star Skytrax ranking for the 17th consecutive year. Thank you for being a part of our journey. #Skytrax #FlySAA pic.twitter.com/qN4k5gxsPA

The flag carrier airline of South Africa. It flies to 56 destinations in South Africa, continental Africa and around the world from its Johannesburg hub. 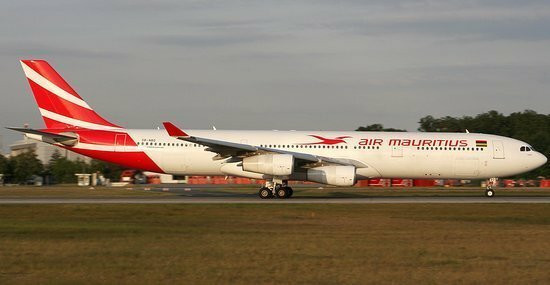 The Mauritius airline is one of the largest carriers in Sub-Saharan Africa and has an important standing in the European, African, and Indian Ocean region markets.

Air Seychelles is partly owned by Etihad Airways and it is the national airline of the Republic of Seychelles. 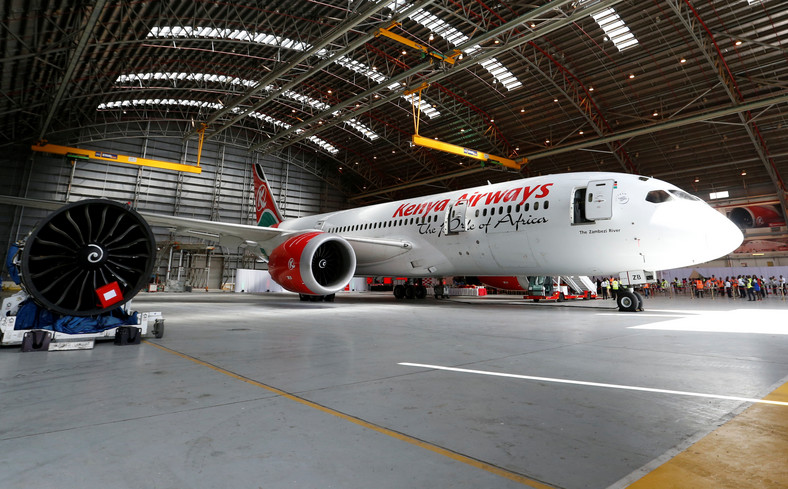 A Kenya Airways Boeing Dreamliner 787-8 is seen inside a hangar at their headquarters in Nairobi.

This is the official flag carrier airline of Kenya, jointly owned by the government, KLM and consortium of banks (KQ Lenders Company),