This is proven by how much money these three African monarchs are making as well as their lavish lifestyles.

Here are the three wealthiest kings in Africa, from the least to the richest:

He is the current king of Eswatini (Swaziland), a country in Southern Africa. Forbes estimates that he has an estimated net worth of at least $200 million, which is said to come from investments. 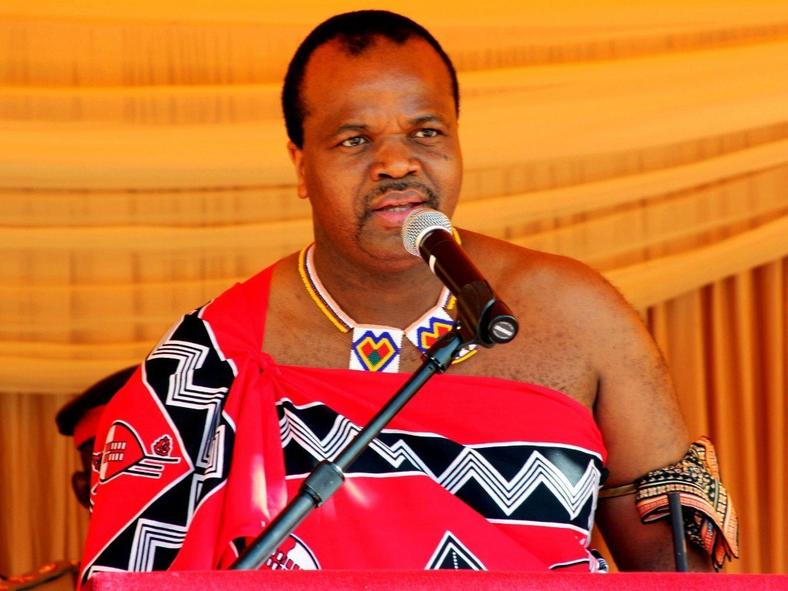 In the 2014 national budget, the country’s national assembly reportedly allocated $61 million for the King’s annual household budget. He owns several luxury cars, including a $500,000 Maybach. In 2018, the 50-year-old monarch got a birthday gift for himself- a plane and airport worth $190 million. 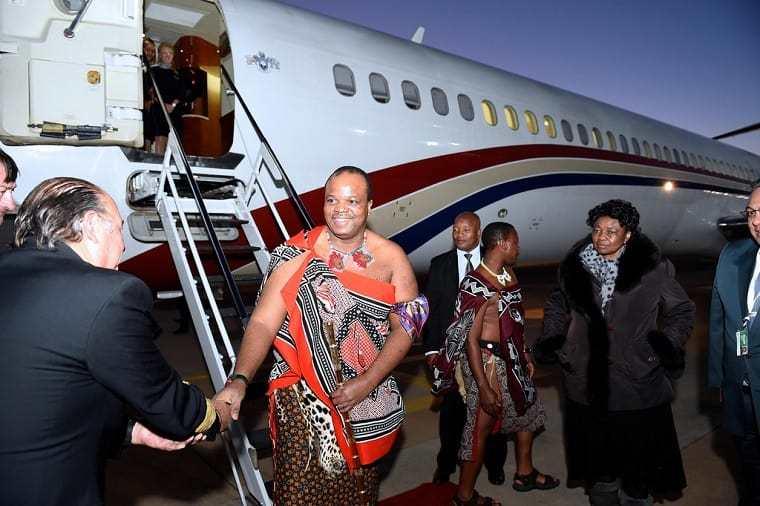 King Mswati III has been criticized for having an extravagant lifestylw while the rest of the country suffers.

Meet the traditional ruler of Ugbo Kingdom, a town in Ondo State, southwestern Nigeria. He has an estimated net worth of $300 million, which comes mostly from his investments in the oil industry. He is the founder of Obat Oil, one of Nigeria’s largest private oil companies. 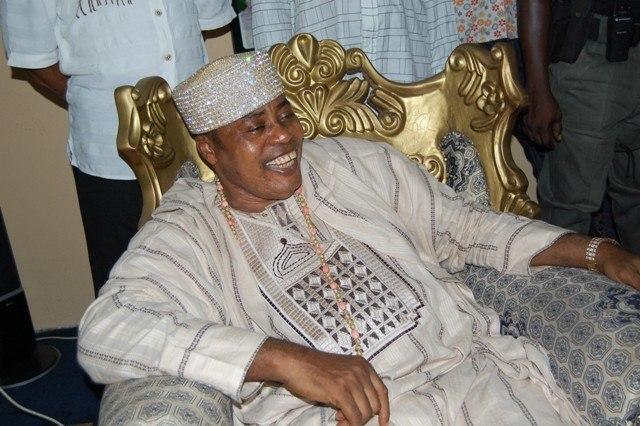 He spends his money on a custom built 2012 Rolls Royce similar to that of Queen Elizabeth II and in 2014 he revealed that he has a $1 million watch. Obateru is believed to be the first black person to buy the 2014 model of Bentley automobile.

This is the richest King in Africa. He is the reigning leader of Morocco ( North Africa). He has an estimated net worth of $5.8 billion, according to Forbes. 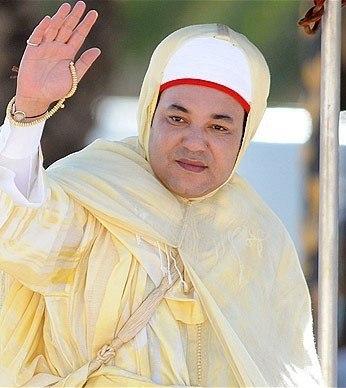 His wealth comes mostly from investments. He controls Moroccan investment holding company Societe Nationale d’Investissement, whose assets are estimated to be worth more than $10 billion.

He also owns one of the world’s largest phosphate reserves and has investments in the financial, mining, telecommunications, and distribution sectors.

King Mohammed has a daily operating budget for his Palace, as reported by Forbes to be $960,000. He has also been spotted with a rare Patek Philippe watch worth $ 1.2 billion. 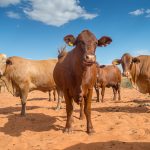 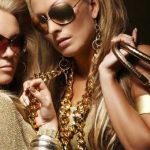