Lagos and Cape Town are two of the world’s top 50 ‘Instagrammable’ destinations for 2019.

Research has shown the people all over the world are now using Instagram to decide where they want to visit.

Nowadays, a growing number of travellers choose destinations based on the number of hashtags, selfies, food photos and other factors on the popular app.

As a result of this new trend, a foreign transport operator called Hoppa has compiled a list of the top 50 ‘Instagrammable’ destinations in the world for 2019.

The most Instgrammable destinations in the world for 2019 (hoppa)

Lagos is the 42nd Instagram destination on the list with over 10 million hashtags while Cape Town is 44th on the social media platform.

None of them are the most ‘selfied’ locations in the world however they both made it to the top 10 list of cities for scenery pictures.

Cape Town is sixth while Lagos is tenth on the list of the most popular spots for scenery posts. 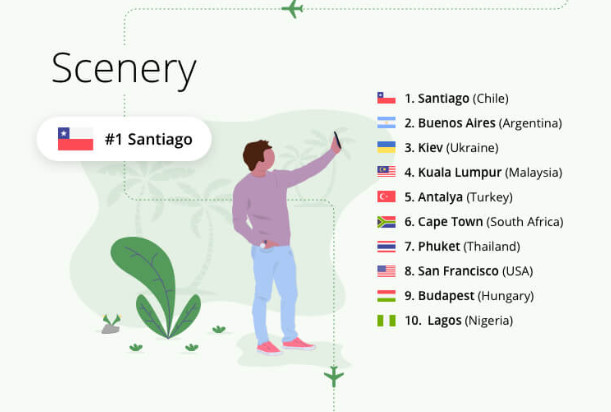 The most Instgrammable destinations in the world for 2019 (hoppa) 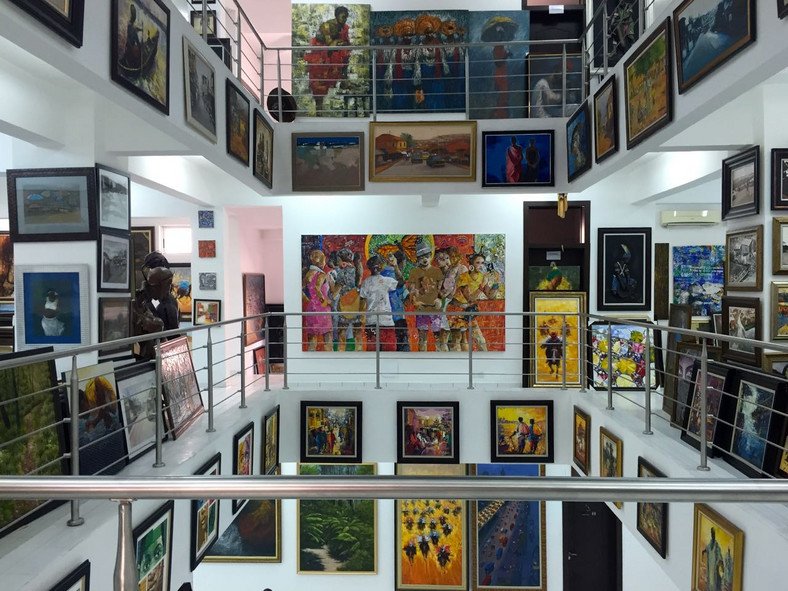 They include the imposing Table Mountain, Kirstenbosch National Botanical Garden, Two Oceans Aquarium and the Cape of Good Hope, where the cliffs meet the ocean.

Some of the best hotels across the continent can be found in Cape Town as well as the world’s best airports for 2019.

Both cities have some of the busiest domestic routes in Africa.