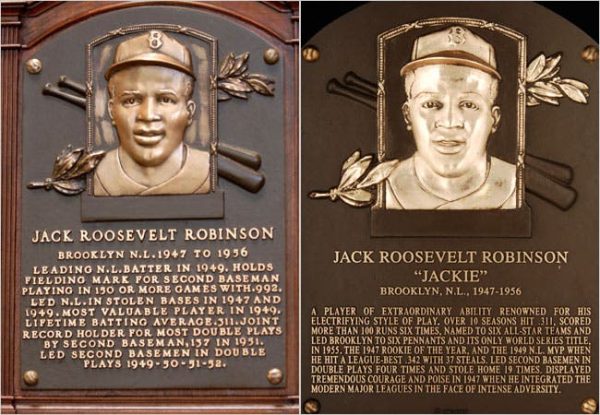 Jackie Robinson earned acclaim right from 1941 when he became the first athlete in the history of UCLA to earn a letter in four different sports in the same year – basketball, football, track and baseball. After being drafted into the Army, he was discharged in 1945. He joined the Kansas City Monarchs of the American Negro League before eventually becoming the first Black player in major league baseball.

At the time, everyone was aware that the first Black to break the color barrier in baseball would not only have to be talented but strong enough to withstand a barrage of racist attacks. Robinson did just that. With courage and sacrifice, he confronted Jim Crow, both as a baseball player and as a civil rights activist, and helped change America. He would be inducted into the National Baseball Hall of Fame in 1962.

ALSO READ:  Wishing All Our Fans And Subscribers A Prosperous New Year.....

But as one who wanted to be remembered as a great baseball player, irrespective of race, he asked that his Hall of Fame induction plaque focus solely on his statistics and record as a baseball player, an article by Atlas Obscura mentioned. The article said Robinson did not want his plaque to mention that he broke the major league color barrier and desegregated the game.

For more than four decades, the legendary athlete’s plaque at the Hall of Fame made no mention of his historic “first” even though it outlined his many achievements including being the most valuable player in 1949 and leading second basemen in double plays for four seasons in a row from 1949 to 1952.

In 2008, then–Hall of Fame President Jeff Idelson announced that Robinson’s Hall of Fame plaque was going to change to reflect that he was the first Black player to cross the league’s color line.

“When he earned election to the Hall of Fame in 1962, Jackie Robinson totaled a career worthy of inclusion based on performance alone,” Idelson said at the time. “Now, 46 years later, his impact is not fully defined without mention of his extreme courage in breaking baseball’s color barrier. The time is right to recognize his contribution to history, not only as a Hall of Fame player, but also as a civil rights pioneer.”

Changes to inductees’ plaques are rare. Roberto Clemente’s plaque was changed in 2000 to correct his name to “Roberto Clemente Walker” instead of “Roberto Walker Clemente,” reflecting the proper style of Latin-American names, the AP reported.

Before that, in 1991, then-Hall president Bill Guilfoile said plaques were changed for Ted Williams, as the Hall was not okay with the image of his head, and Bob Feller, reflecting his time in military service.

In 2008, the Hall of Fame was commended for updating Robinson’s plaque even though it probably meant it had gone against the player’s wishes.

Still, Robinson is worthy of celebration whether the color line is mentioned or not. After joining the Dodgers in 1947 and breaking baseball’s policy against Black players in the major leagues, he won the NL Rookie of the Year award that season. 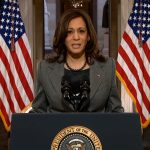 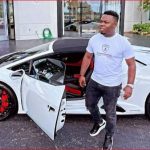