The Queen has sent a message of condolence to the people of New Zealand following the Christchurch mosque shootings which left 49 people dead.

In her message to the Governor-General of New Zealand, Dame Patsy Reddy, the Queen said her prayers were with all New Zealanders. 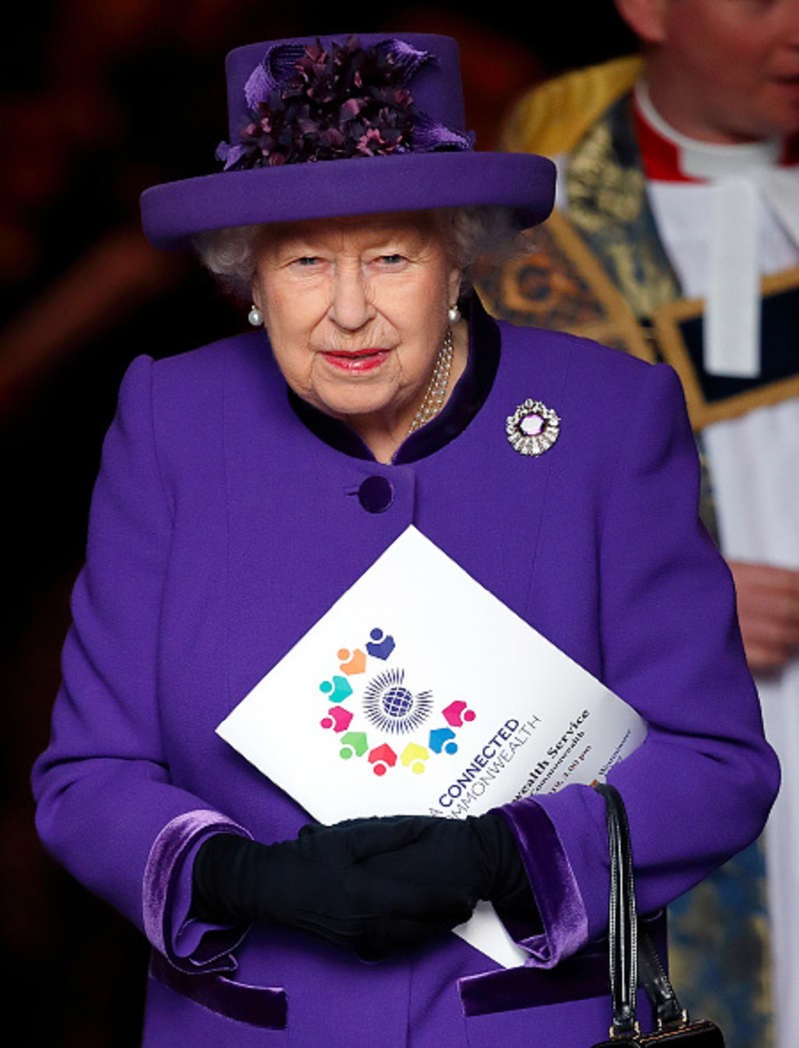 © Getty Queen offers condolences to people of New Zealand following mosque shootings The Queen said in her message: “I have been deeply saddened by the appalling events in Christchurch today. Prince Philip and I send our condolences to the families and friends of those who have lost their lives.

“I also pay tribute to the emergency services and volunteers who are providing support to those who have been injured.

“At this tragic time, my thoughts and prayers are with all New Zealanders.”

‘A horrific terror attack. We will never let the terrorists win and divide our communities. My thoughts and prayers with the victims and families of all those affected.’

‘The brutal attack in Christchurch will never diminish the tolerance and decency that New Zealand is famous for.

‘Our thoughts in Europe are with the victims and their families. PM @jacindaardern can count on our solidarity.’

A man who identified himself as Brenton Tarrant (pictured) live-streamed the massacre of dozens of people in Christchurch, New Zealand

London’s Mayor Sadiq Khan and Britain’s top counter-terror officer said the police presence would be stepped up as people went to Friday prayers.

Mr Khan said: ‘I want to reassure the Muslim communities in London. I have been in touch with the Met Police. There will be highly visible policing around mosques today, as well as armed response officers, as Londoners go to pray.’

Neil Basu, the Met’s national policing chief for counter-terrorism, added: ‘We will be stepping up reassurance patrols around mosques and increasing engagement with communities of all faith, giving advice on how people and places can protect themselves.

‘Together with our intelligence partners we continually monitor the varied threats we face, including to and around places of worship and specific communities across the country,’ he said.

Harun Khan, head of the Muslim Council of Britain (MCB) said British Muslims preparing for Friday prayers ‘do so with the anxiety as to whether our mosques and communities are safe in the face of unabated Islamophobia and hostility against Muslims’.

The MCB said two mosques in Newcastle and Manchester had been targeted by vandals who spray-painted Nazi swastika symbols in the past two months.

Extra patrols were deployed after the Finsbury Park attack on June 19, 2017 which saw Darren Osborne drive a van into pedestrians leaving a Muslim welfare centre near the well-known Finsbury Park Mosque in north London.

One person was killed and several others were injured. Osborne was arrested at the scene and sentenced to life imprisonment.

Three shootings have taken place in Christchurch on Friday afternoon, two at mosques and another at Christchurch Hospital

The gunman, who identified himself as Brenton Tarrant from Grafton, NSW, Australia, stormed the Al Noor Mosque in Christchurch on the country’s South Island about 1.30pm, opening fire with a semi-automatic shotgun and a rifle on hundreds of worshippers attending Friday prayers.

A sickening 17-minute video of the unfolding horror shows the self-confessed white supremacist dressed in army fatigues firing mercilessly at people scrambling to flee, and calmly re-loading when he runs out of bullets.

At about the same time, there was a second shooting at Masjid mosque in Linwood, where seven more were killed.

In the aftermath of the bloody attacks, three men and one woman were arrested, with police charging ‘one man in his late 20s’ with murder.

One of them was arrested while wearing a suicide vest, while a man wearing military fatigues was arrested outside Papanui High School.

Of the 49 fatalities, 41 were killed at the Al Noor Mosque and seven at the Linwood Avenue mosque. Three were outside the mosque itself. A 49th died in hospital.

A further 48 people were rushed to Christchurch Hospital with gunshot wounds, 20 in a critical condition.

New Zealand was placed on ‘high alert’ following the attacks.