The Duchess is expecting her first child with husband Prince Harry. The baby is due to be born in April, with many believing the tot could be born on the same day as Queen Elizabeth II’s birthday. According to Woman’s Day, the couple had wanted to raise the child as a vegan.

But a royal insider claimed the Queen is furious at the idea.

The source said: “The Queen won’t have it.

“It’s created tense discussions between Meghan and Harry, who doesn’t want to upset his grandmother.

“He’s hoping Meghan will settle once the baby comes and he’s putting this latest polarising idea down to heightened emotions while being pregnant.” 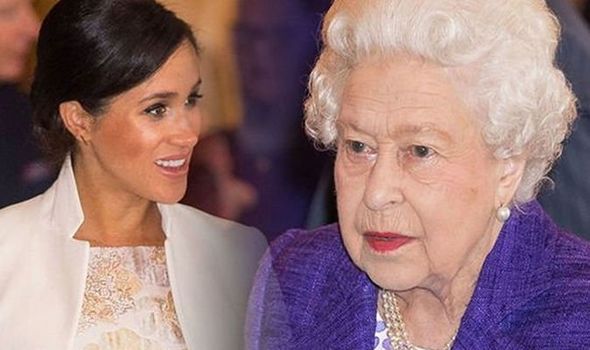 A royal insider claimed the Queen is furious at the idea (Image: GETTY) 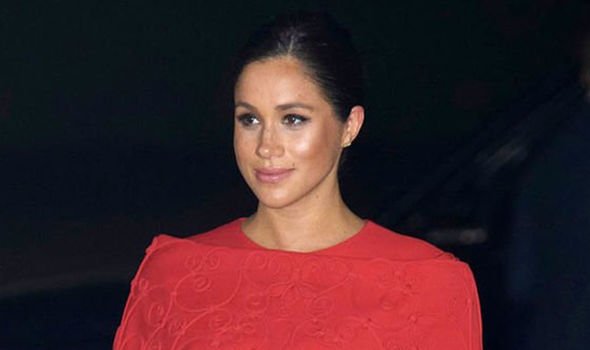 But a royal insider claimed the Queen is furious at the idea (Image: GETTY)

They added: “Meghan keeps pushing the boundaries with the Royals and it’s not being well received, least of all by Her Majesty.

“Meghan seems to have little regard for royal traditions but bringing the baby up as a vegan simply won’t be tolerated by the monarch.”

Last month, the 37-year-old left the Palace astonished after she said she didn’t want help following the arrival of the royal baby.

She will not have any nannies to help her but instead her mother will come over to help.

She will not have any nannies to help her but instead her mother will (Image: GETTY)

The news comes after Meghan’s friend revealed the royal would have a natural birth.

The friend added: “Meghan is determined it will be a totally natural experience and she’s insisting absolutely no pain relief.”

The couple have recently moved into their new home, Frogmore Cottage in Windsor.

Yesterday the royal family was left in shock after trolls created revolting rumours Meghan was faking her pregnancy.