Social networks are seizing the information that is causing much controversy in Senegal. According to persistent rumors, the presidential palace in Dakar, would be a property of France rented by Senegal.

A case that made headlines when President Macky Sall announced the construction of a new Palace of the Republic in Diamniadio.

According to the Senegalese authorities, this is false information. “It’s as if said that Senegal is a land property of France and that people must pay every year to France,” suggested El Hadji Kasse, the minister in charge of communication to the presidency of the Republic. 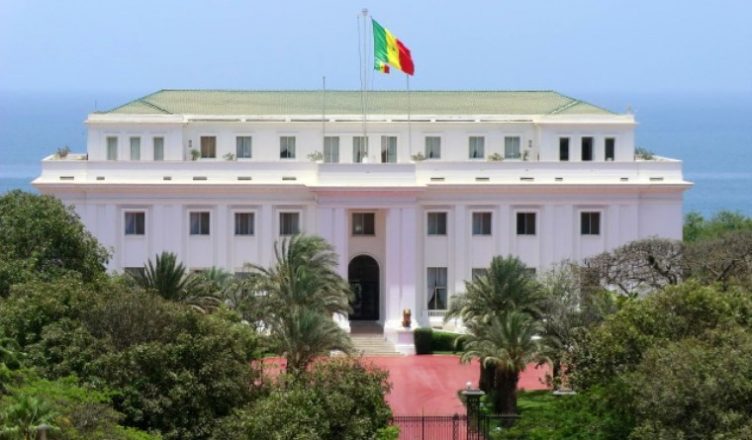 Joined by our colleagues from Senego, he said that “the Palace was built when there was colonization. And people are independent. It’s like the administrative building. It’s like other buildings that were left by the settlers. “

The minister in charge of the communication to the presidency of the Republic who supports points finger at some members of the opposition, particularly the Senegalese Democratic Party (Pds).

“And this is the Wade clan who, since 2012, want to do everything so that people believe that Senegal is a property of France. Someone who tells you that the Palace belongs to France and that it is rented and paid every month, is anything, it is not true, “he said at the microphone of Senego. 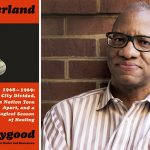 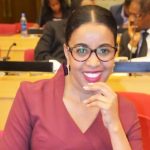