The Tutsi tribe is ethnic to the African Great Lake regions. This tribe is also known as the Watusi tribe.

Did You Know?
Tutsi is one of the tallest African tribes. The height of the Watusi tribe men is generally seven – eight feet.
The African continent is home to many tribes. The presence of cultural diversity is so large, that a nation, the Republic of South Africa, is also famous as a ‘Rainbow Nation’. Each of these tribes have a tale of their own to tell, a language of their own to share, their heritage, history, and a culture that defines them. One of these tribes is the Tutsi tribe.

The Tutsi tribe, which is also known as the Watusi tribe, hails from the African Great Lake region, mainly from Burundi, the Democratic Republic of Congo, and Rwanda. 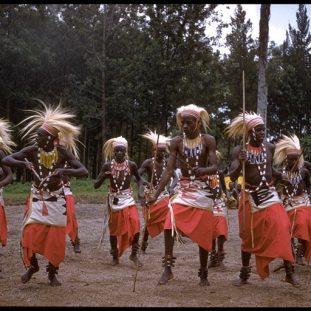 The tribe, known for its skillful warriors, migrated to the ‘Hutu’ dominated regions circa middle of the second millennium from the northeastern regions of Africa. The process of infiltration was rather a peaceful one, despite the warrior skills of the tribesmen. Since then, the region was under a monarchy of the Watusi tribe, and continued to remain so to the time it came under German occupation during the First World War. As the war came to an end, the colonial rule changed hands from Germany to Belgium. The region, made of present day Rwanda as well as Burundi, was a Belgian colony up to the year 1961. During the colonial rule, only the people of the Watusi tribe were allowed education, as it was the dominant tribe before colonization. This was to allow them to be a part of the governing system.

Culture
During the colonial rule, many people of the ‘Hutu’ tribe, who were denied education and a chance to be a part of the government, had converted to Catholicism, and were awarded the lands of Tutsi tribesmen. Today, Christianity is a major religion, while there are also followers of Islam. Their traditional beliefs also survived and are followed by them.
Since the infiltration of the region by people of the Tutsi tribe, theirs had been a ruling culture in the region. The cultures have integrated over the centuries, in which these tribes have been living together. Cattle have importance in their culture, and cattle herding has a higher status in the society as compared to farming. Before being colonized, the wealthy people, or the ones with attractive physical features, were classified as Tutsi. The Watusi tribesmen observe various holidays, like Independence Day and May Day. Traditional holidays are celebrated, but not observed.
In the Watusi tribe, dance forms an important part of the celebrations, which is accompanied by drumming; both were performed for the kings. For people in the interiors areas, singing, dancing, and drumming form an important part of the rituals, in which a central drum is encircled by two dozen tall drums. The drummers move in circles around these, and take turns to beat the central drum. 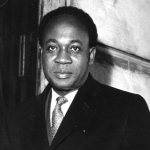 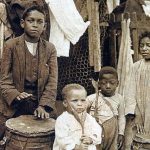