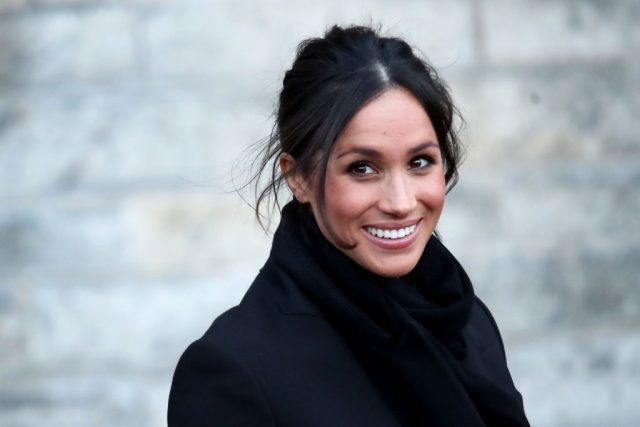 Leading up to the presidential election in the United States, the Duchess of Sussex, Meghan Markle, was very active in leading voter-registration drives as well as encouraging people to vote.

The 39-year-old further re-emphasized how crucial and indispensable the 2020 election is when she reportedly exercised her franchise on Tuesday. According to Express, a source close to Meghan and her husband, Prince Harry, confirmed the American cast her vote on Tuesday, making her the first known person in the Royal Family to have ever voted.

ALSO READ:  REVEALED: The Truth Behind Meghan Markle and Harry's Trip to 'Middle of Nowhere' Africa

Though members of the British Royal Family are not prevented from voting at the local or general level, the Queen as well as other members of her family, typically abstain from casting the ballot so as to remain neutral.

Prior to the elections, Meghan embarked on a series of campaigns, including appearing as a guest speaker on Michelle Obama’s When We All Vote virtual event in August that was dubbed “When All Women Vote”, to commemorate the 100th anniversary of the 19th amendment, ET reports.

“When I think about voting and why this is so exceptionally important for all of us, I would frame it as: We vote to honor those who came before us and to protect those who will come after us,” she said at the event. “Because that is what community is all about and that’s specifically what this election is all about. We’re only 75 days away from Election Day and that is so very close, and yet there is so much work to be done in that amount of time.”

In a September interview with People, the Black Bishop who presided over the wedding of the Sussexes in 2018, Michael Curry, spoke highly of Meghan’s efforts and activism in encouraging her compatriots to vote.

“I say, ‘Go for it,’” Bishop Curry said. “We need people to lift up other people. There’s enough negativity and enough putting people down, there’s enough hurt. We don’t need any more hurt.”

He added: “We need help. We need healing. She does that. She’s lifting up women and we need somebody to lift up women, lift up people. Lift up people of all colors. The truth is, a rising tide raises all ships.”

Trump, however, isn’t a fan of Meghan, and he did not hide his feelings when he spoke about her during an interview in September.

“I’m not a fan of hers… and she probably has heard that,” he said. “I wish a lot of luck to Harry ’cause he’s gonna need it.” 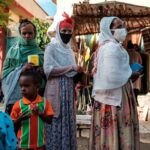 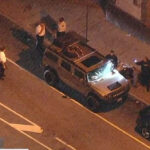