The Collaboration on International ICT Policy for East and Southern Africa (CIPESA) has released a new report about network interruptions in the continent.

Apart from disclosing three scary trends about internet shutdowns in Africa, it also revealed the African countries that have and have never experienced this kind of disruption.

Of the 54 nations across the continent, 22 have experienced network disruptions. 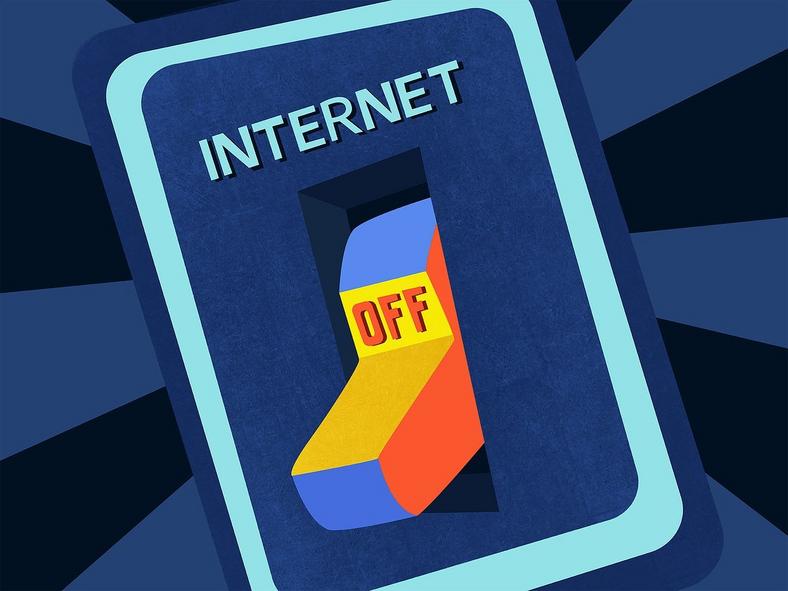 The 27 African nations that have never experienced internet shutdowns are categorised into four kinds of governance — authoritarian, hybrid, flawed and full democracies.

The Democracy Index published by the Economist Intelligence Unit (EIU) defines this kind of regime as “where state political pluralism is absent or heavily circumscribed; formal institutions of democracy have little substance, and elections are not free and fair.” It is categorised as the worst kind of government.

These seven undisrupted nations are: 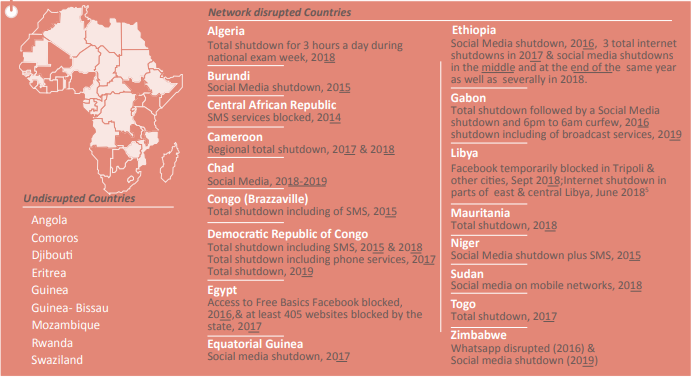 This refers to countries with strong doses of authoritarianism mixed with some elements of democracy. There are 10 countries with hybrid regimes with undisputed internet connectivity. These are:

ALSO READ: The government of Chad has shut down access to the internet for almost one year, losing more than $20 million in the process

According to the Democracy Index, flawed democracies respect basic civil liberties, and have free and fair elections. However, there are significant issues like problems in governance and an underdeveloped political culture.

Unlike the authoritarian and hybrid regimes that have experienced internet shutdowns, none of the African countries with ‘flawed democracies’ have ever had this kind of disruption.

The seven undisrupted countries with flawed democracies are:

Going by the Democracy Index, there is only one country with this kind of governance in Africa and that is Mauritius.

It has never had a network disruption.