The 2019 Africa Cup of Nations: Everything you need to know

All eyes in Africa and the entire world will be locked towards Egypt. The greatest football tournament in Africa is taking place in sub-Saharan Africa. The Africa Cup of Nations is the 32nd edition of the competition. It has been dubbed as the Total 2019 Africa Cup Of Nations. Twenty four teams are making their way to Egypt for a chance to win the title.

With Betway sports betting becoming more popular, you have more players betting online than before. The fact that you can bet on your favorite matches on Betway in minutes makes things easy.

Here is all the information that you need to know about the AFCON.

What are the dates of the AFCON Cup?

The tournament will begin on June 21 and come to an end on July 19, 2019. The opening match will involve the host country, Egypt vs. Zimbabwe. It will take place at the Cairo International Stadium. The finals for the AFCON Cup will be held on July 19 at the same Stadium.

Why is Cameroon hosting?

Cameroon is the defending the title against twenty-four other countries. They were given the first go-ahead to host the competition. However, they were stripped off the rights which were given to Egypt. The Confederation of African Football stripped the defending champions of the right to hold the tournament after the country’s slow pace to develop the infrastructure. The AFCON, which is the most prestigious football competition in Africa, was moved to North Africa.

However, some adjustments had to be made, such as the dates. The first days were set from June 15 to July 13; however, due to the celebration of Ramadan, they were pushed at the current dates. This was to give the players enough time to rest after a month of prayer and fasting.

How many teams have qualified for the AFCON?

There is a total of 24 teams which are participating in the 2019 AFCON Cup. The teams have further been divided into six groups, and each group has four countries that need to play each other. The two teams which emerge the top on their group will qualify for the tournament.

So, looking to get started on Betway? 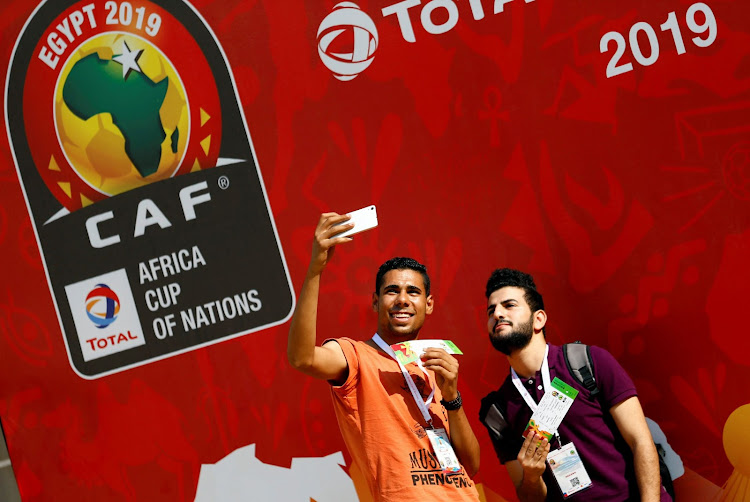 Some teams have considered as the favorites to win the tournament. Some of these teams include Egypt, who is the home team, Senegal, Nigeria, and Ghana. For instance, Senegal the odds for them to be eligible for the competition have been set at an all-time high. This is because it is considered that the teams in Group C are quite weak.  Egypt can brag about Mohammed Salah, but they have a tough assignment after they were grouped with Zimbabwe, DRC, and Uganda.

On the other hand, Nigeria, Ghana, and Côte D’Ivoire are also active in their group; B, D and E. South Africa has been drawn in Group D where they have to face former AFCON Winners Morocco and Namibia. The last time that Bafana Bafana was pitted against Namibia was during the 1988 Cup.

Who are you vouching to win the AFCON Cup? 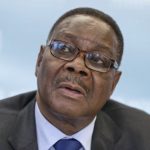 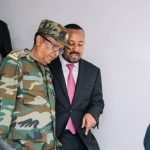