A Zimbabwean family has been stranded at Bangkok airport for nearly three months, the Thai immigration office said yesterday.

The family, including four children under 11 and four adults, arrived in Bangkok in May, but refuse to return to Zimbabwe for fear of persecution. And Thailand refuses them an entry visa because they have exceeded the deadline of their stay.

Their situation was made public by a Thai who shared on Facebook a picture of him offering a Christmas present to one of the children. 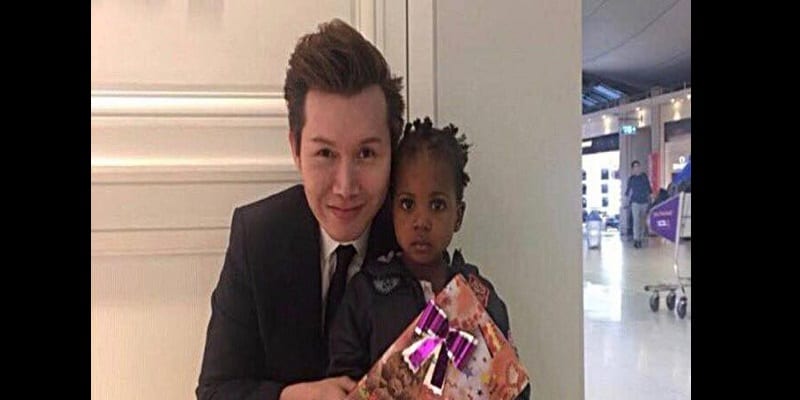 In the publication that has already been deleted, Kanaruj Artt Pornsopit said the family had been living at the airport for nearly three months “due to the volatile situation” in their country.

ALSO READ:  Meet Bastet, the Egyptian Cat Goddess Who Protected the King and Was ‘God of All Things Nice’

Immigration Bureau spokesman Cherngron Rimphadee told the BBC that the family had arrived in Thailand as tourists. They tried to leave Bangkok in October to go to the Spanish city of Barcelona via Kiev in Ukraine. But they were denied boarding because they did not have a visa to enter Spain.

However, they were also unable to return to Thailand because they had exceeded their initial tourist visa by five months and had to pay a heavy fine. 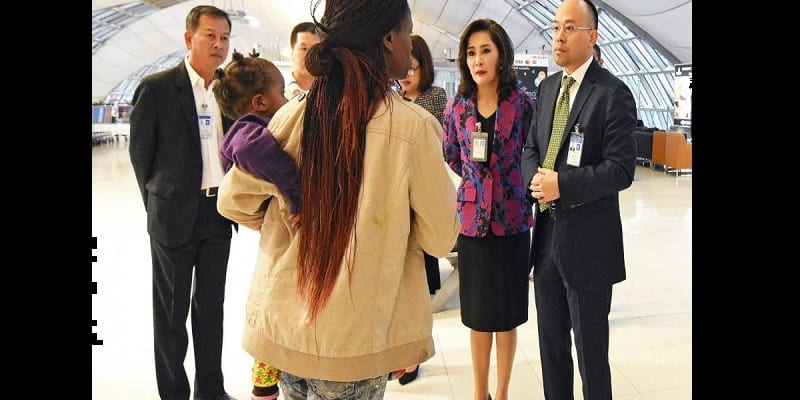 The family refused to be returned to Zimbabwe, fearing for their safety after the November unrest that led to Robert Mugabe’s dismissal. But everything is calm in Zimbabwe and some in the country have doubts about the claim of this family.

Colonel Rimphahdee confirmed that the family had sought asylum at the UN, but currently lives at Suvarnabhumi airport on the charge of airport staff.

A spokesman for UNHCR said they “were exploring different possible solutions” but could not provide any details.

Thailand is a refuge for many people fleeing poverty but does not grant legal status to refugees and asylum seekers. 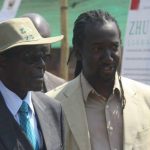 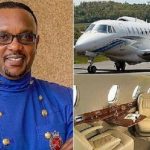