Serena Williams has spoken out for the first time since the US Open about her on-court meltdown, saying she did not receive coaching and that men and women should be held on a level playing field.

In her first interview since losing the US Open final to Naomi Osaka in controversial circumstances, Williams said she had no secret communication method with coach Patrick Mouratoglou. 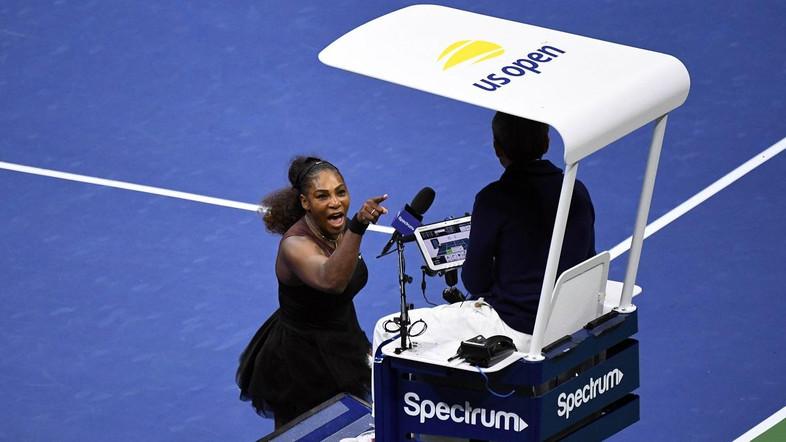 Trying to win her 24th Grand Slam title, Williams was penalised three times including being docked a game for calling chair umpire Carlos Ramos a “thief”.

ALSO READ:  Father, Mother, And Son All Die Within A Week After Refusing COVID-19 Vaccine

Williams said after the match she is “fighting for women’s rights and equality” and claimed a gender issue was behind the incident.

“I just don’t understand … if you’re a female you should be able to do even half of what a guy can do,” she told The Project.

And she again confirmed that she believed Mouratoglou had not coached her, despite him saying he did after the match.

“He said he made a motion,” she said.

“I don’t understand what he was talking about. We’ve never had signals.”

The full interview will be shown next Sunday night on Channel 10. 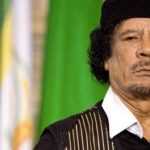 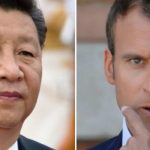