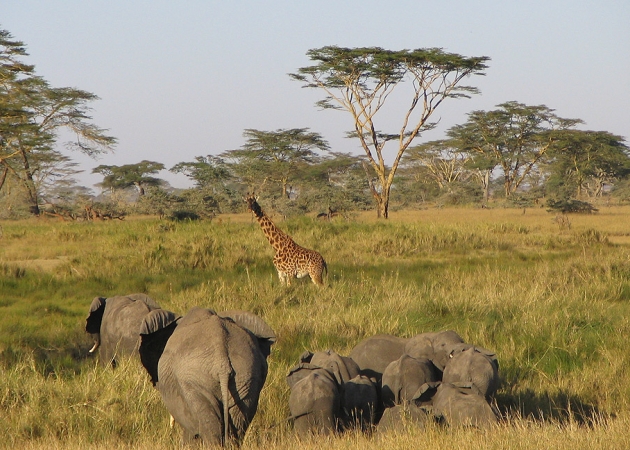 Safari Bookings stated that the Serengeti received an overall rating of 4.9 out of 5 which is an outstanding result.

“This was the highest score amongst all the parks, and thus the Serengeti has been crowned Africa’s Best Safari Park. This reflects the continued popularity of this stunning park with safari-goers and industry experts,”

Serengeti also came out tops in ‘Best Safari Park’ analysis carried out by the same organisation in 2015. A total of 1670 reviews were contributed by safari tourists from 72 countries. An analysis of these reviews resulted in the list of Africa’s Top 50 safari parks. Both Mala Mala Game Reserve in South Africa and Mana Pools National Park in Zimbabwe came second and third to Serengeti, respectively, in the rankings.

“This unique study is proof of Tanzania’s important role in the safari industry and its popularity amongst tourists and industry experts alike. The fact that the Serengeti beat all the other major safari parks in Africa to claim the number one ranking is an extraordinary achievement,” the organization stated. 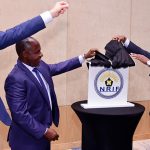 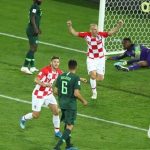