John Kijazi, the Chief Secretary at State House in the commercial capital Dar es Salaam, said Nchemba has been replaced by Kangi Lugola who served as Deputy Minister in the Vice-President’s Office responsible for Environment. 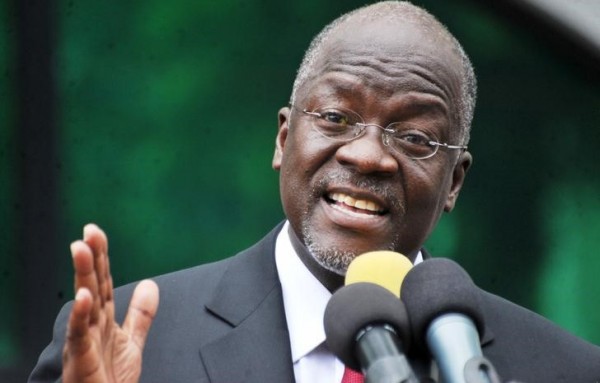 President Magufuli did not give reasons for dropping the Minister for Home Affairs in the reshuffle that also saw two cabinet ministers exchanging their dockets.

Announcing the reshuffle in a live broadcast televised by the national broadcaster–the Tanzania Broadcasting Corporation (TBC), Kijazi said the president also shifted the Minister for Works, Transport and Communication, Makame Mbarawa, to the Ministry of Water headed by Isaack Kamwelwe who was relocated to the Works ministry.

In the changes, the president made appointments of permanent secretaries in various ministries. 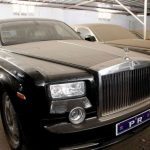 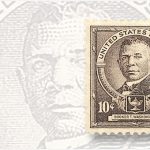